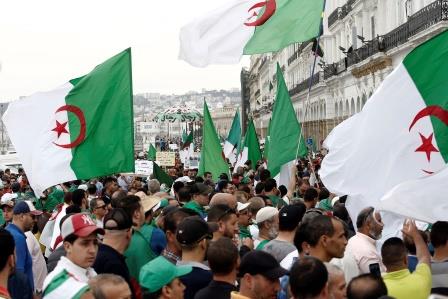 ALGIERS (Reuters) – Thousands of protesters took to the streets in the capital and other Algerian cities on Friday to demand the postponement of a presidential election and the removal of the ruling elite following the end of Abdelaziz Bouteflika’s 20-year-rule last month.

A political source meanwhile told Reuters the interim government was expected to extend the current transition period to allow time for preparations for the election.

Friday’s protest marked the 14th consecutive week of demonstrations. They have continued through the Muslim holy month of Ramadan although numbers of the crowds are smaller than at the peak of the anti-Bouteflika protests.

They are calling for political reforms and the removal of all the clique of officials who have governed the North African nation since independence from France in 1962.

Bouteflika’s removal paved the way for a transition period that is due to end with a presidential election on July 4. But

demonstrators now demand the resignation of interim officials in charge of supervising the vote, including interim president Abdelkader Bensalah, who replaced Bouteflika for 90 days until the election, and Prime Minister Noureddine Bedoui.

“No to the July 4 election,” protesters draped in national flags chanted as they marched in central Algiers. Many held up banners that read: “Bensalah go, Bedoui go”.

Similar protests broke out in Algeria’s other main cities, including Annaba, Oran and Constantine.

The political source said the transition period, which is due to end a few days after the scheduled July 4 election, could be extended by at least three months.

“Time is running out and organisers have not finished preparations for the vote,” the source said.

Armed forces chief of staff Lieutenant General Ahmed Gaed Salah said last week that elections were the only way to get out of the crisis, but did not mention a date for the vote.

He reiterated calls for appeasement, mentioning the army’s positive response to demonstrators’ demands for the prosecution of people seen as corrupt.

Bouetflika’s youngest brother Said and two former intelligence generals have been put in custody on charges of harming the army’s authority and plotting against state authority.

Several businessmen have also been detained over allegations of involvement in corruption cases. 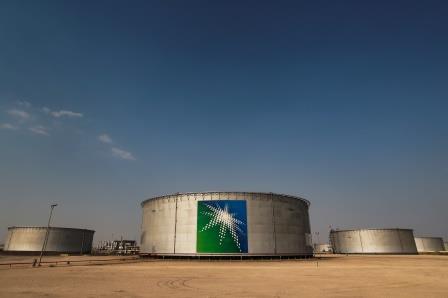 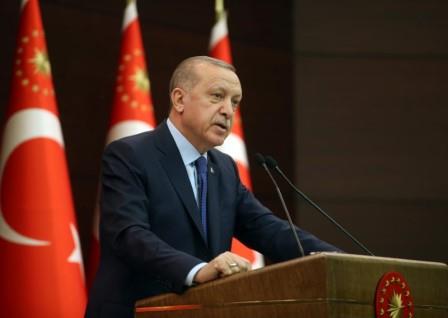 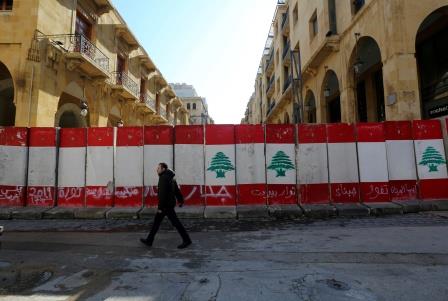