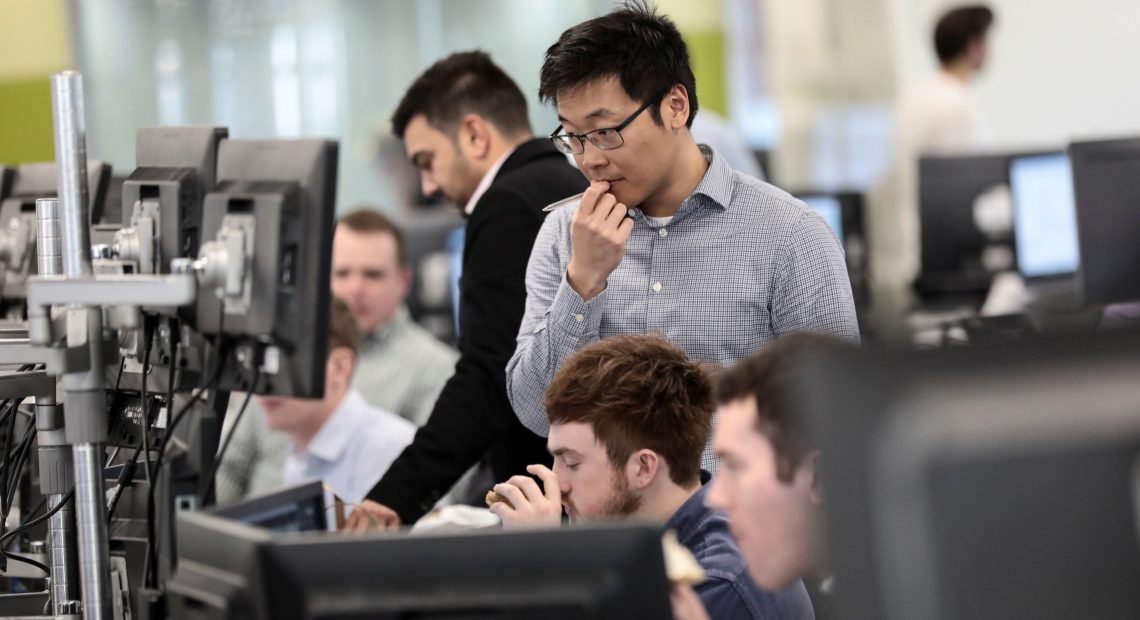 LONDON- Combined stimulus from the world’s biggest central banks is likely to top $1.2 trillion this year, the highest amount since 2017, but it may well disappoint stock markets, which have surfed to successive record highs on the back of this tide of super-easy money.

Liquidity injections from central banks – via asset purchases or cuts to interest rates and bank reserve ratios – have fuelled a near-relentless upwards march in equities and riskier types of bonds for more than a decade.

Any reasons to sell have been more than matched by fresh asset-buying rounds or rate cuts.

Last year was supposed to be the first since 2011 that central banks sucked out more money than they pumped in. Instead, the U.S. Federal Reserve aborted efforts to normalize policy, cutting rates three times and announcing a stimulus package. Central banks in China and the euro zone ramped up easing too.

Injections from these three, together with the Bank of Japan and the Bank of England, will total $1.23 trillion of net new liquidity in 2020, according to Pictet Asset Management’s senior macro strategist Steve Donzé.

Macro-liquidity conditions hit a decade-high last month, according to research firm CrossBorder Capital, which reckons that measured over the preceding 12 months it was the “biggest U.S. liquidity surge…possibly ever!”

All that sounds like good news for markets. But they might in fact be disappointed — Donzé estimates current levels on the MSCI world equity index imply that stimulus of $2.4 trillion will be forthcoming in 2020.

“There is no question, if you look at the past 12 years, the market today is pricing in all the good news and more,” Donzé said, adding that the gap between his forecasts and market expectations is the widest since the 2008 crisis.

According to this model, every 20-point gain in the MSCI index correlates with a $1 trillion injection in liquidity – the index’s current level implies a global liquidity pool of $19.9 trillion, but actual liquidity today totals $17.5 trillion.

The outlook overall looks tougher than in 2019 when investors in equities as well as bonds, oil and gold reaped rich rewards.

The high bar for further policy easing made “volatility episodes” likelier, he said.

ONLY GAME IN TOWN

Last year – the best year in a decade for stocks despite sluggish corporate earnings and a raging trade war – highlighted the extent to which central banks underpin the optimism.

According to Pictet, 90% of the variation in equity prices since 2008 is down to central bank liquidity injections.

What next? U.S. and euro zone central banks have recently pressed pause on rate cuts though the balance sheet expansion continues. But the BoE is toying with cutting rates this month and China began 2020 with a reserve ratio cut which effectively released $115 billion into the economy.

The Fed’s contribution will rise to $350 billion, more than 10 times what it added in 2019, while the ECB will inject an estimated $270 billion after removing $100 billion last year.

CrossBorder sees the Fed balance sheet flirting with the $5 trillion mark again in 2020, implying a greater rise in U.S.-provided liquidity than under Pictet’s $4.5 trillion forecast.

“Liquidity-driven markets have a habit of ending badly, so a key question is whether central banks are willing and able to keep up this easing pace?” CrossBorder Capital told clients, noting that more monetary stimulus may be needed than policymakers envisage.

FISCAL TO THE FORE?

Whether central banks do precipitate an equity downturn and a scramble out of riskier debt depends to a large extent on U.S. and European economic growth beating forecasts, in turn enabling the private sector to create its own stimulus.

The wild card is greater government spending, especially given the growing view that further monetary stimulus will achieve little save enriching the owners of financial assets.

Japan’s cabinet unveiled a $122 billion stimulus package last month, Britain is set to lift public expenditure after a decade of austerity and even Germany’s government may be starting to overcome its aversion to hiking spending.

Fiscal stimulus is “slow moving”, however, and it is unable to respond to market selloffs as rapidly as central banks can, Neuberger’s Jonsson said, adding: “It’s going to be a bumpier year.” 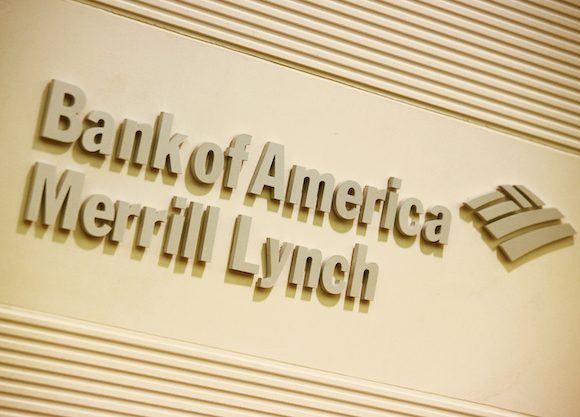 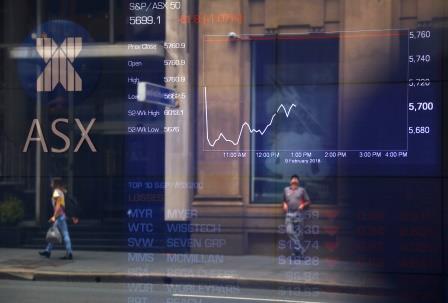 Asian shares, sterling on a high as global risks ebb 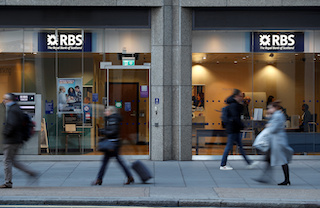