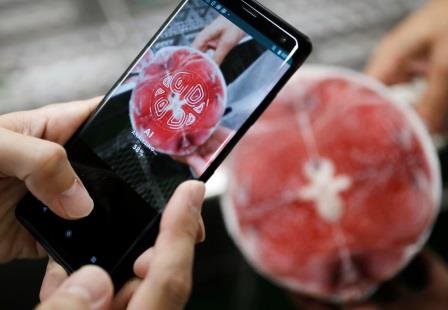 TOKYO (JAPAN) – Kazuhiro Shimura, a director at ad firm Dentsu Group’s Future Creative Centre in Tokyo, was totally disappointed with the sushi he bought from a supermarket one day. It did not taste as good as he expected it to be. But his disappointment led him to come up with an innovation – an AI system that choses the right cut of tuna to ensure that the sushi is tasty.

It was while having sushi watching a television programme on fish merchants who spend years mastering the expertise to select the right cut of tuna for high-quality sushi that Shimura came up with the idea to develop “Tuna Scope”.

Tuna Scope has now become a smartphone application which makes use of deep learning algorithm to filter grading data from merchants. According to Shimura, clients can download it and use it thereby creating a unified selection criteria. He has joined hands with Japanese trading company Sojitz Corp to promote his technology.

“That means people can be sure they are getting delicious tuna,” Shimura said.

Earlier tuna auctions have witnessed the highest quality fish, sometimes weighing 300 kilogrammes, being sold for more than $3 million (2.41 million pounds). According to data of the Organization for the Promotion of Responsible Tuna Fisheries, around 2 million tons of the raw dish is consumed around the world annually and a quarter of it is in Japan itself.

Following the outbreak of the pandemic, fish merchants from the Maldives, Spain, the US, Taiwan and other countries have contacted Shimura about Tuna Scope as lockdown restrictions prevent them from visiting suppliers to check the quality of fish.

At the stall of fish merchant Misaki Megumi near Tokyo, one of the customers held a smartphone with the Tuna Scope application over a tray of tuna tail pieces while other workers sliced frozen tuna shipped from around the world using industrial saws. Within a few seconds, the app delivered the result.

“I think this will become a common tool over the next 10 to 20 years,” said the customer. 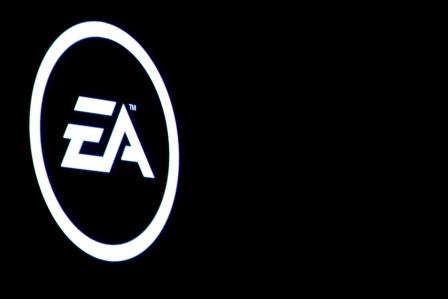 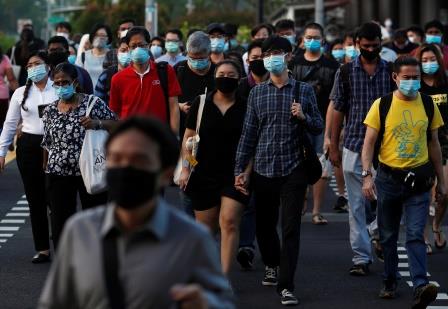 Wearable virus contact tracing device planned in Singapore for all 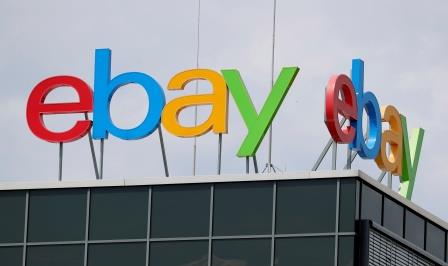 Minority slate of directors nominated by Starboard to eBay board