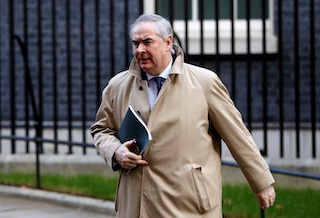 LONDON (Reuters) – Prime Minister Theresa May’s top lawyer will try to clinch a Brexit compromise with the European Union this week in a last-ditch bid to win over rebellious British lawmakers before crunch votes that could delay the divorce.

The United Kingdom is due to leave the EU on March 29 but still has no deal in place governing its exit terms, after members of parliament voted in January by 432 to 230 votes to reject an agreement May reached last year with the bloc.

May is hoping to win over enough MPs to pass it, by agreeing a legal addendum with the EU on the deal’s most controversial element: a “backstop” to ensure no hard border between EU-member Ireland and British-ruled Northern Ireland.

“The attorney general continues to pursue legally binding changes to the backstop that are necessary to ensure the EU cannot hold the UK in it indefinitely,” a spokesman for May said.

“We’re now at a particularly critical stage in these negotiations,” said the spokesman. He declined to go into any specifics about the kind of legally binding changes Cox was trying to secure.

As Brexit goes down to the line, investors are watching to see if May can win over enough MPs to her deal. If she cannot, then the exit date is almost certain to be delayed by MPs eager to avoid a potentially disorderly no-deal exit.

British lawmakers oppose the backstop because it requires Britain to apply some EU rules in Northern Ireland indefinitely, unless another plan for keeping the border open can be agreed in future. May has promised to seek changes, although the EU has refused to reopen the draft treaty. Parliament will vote on her tweaked deal by March 12.

If they reject the deal, MPs will have a vote on whether to leave without a deal, and then on whether to delay Brexit, probably by a few months until the end of June.

In a bid to win over opposition Labour Party MPs, May will on Monday set out plans for a 1.6 billion pound fund to help to boost economic growth in Brexit-supporting communities.

“This towns fund smacks of desperation from a government reduced to bribing Members of Parliament to vote for their damaging flagship Brexit legislation,” he said.

Labour, which like May’s Conservatives has formally backed exiting the EU in line with the results of a 2016 referendum, shifted its position last week to back a new public vote if May presses on with her deal.

As May seeks to win over MPs, a group of prominent Brexit rebels set out the changes they want to see to the agreement in return for their support: it must be legally binding, clear and set out an exit route for the backstop.

But the Daily Telegraph newspaper said Cox had abandoned attempts to secure a hard time-limit or unilateral exit mechanism.

The EU’s chief negotiator Michel Barnier said on Friday that the bloc was ready to give Britain more guarantees that the backstop was only intended to be temporary and used for a “worst-case scenario”.

(Additional reporting by Michael Holden in London and Gabriela Baczynska in Brussels; Writing by Guy Faulconbridge; Editing by William Maclean and Peter Graff) 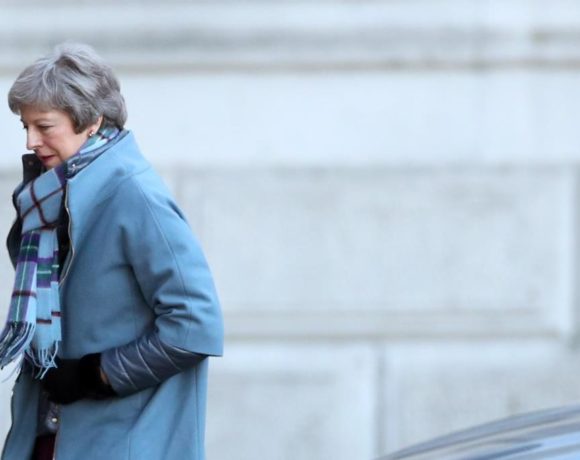 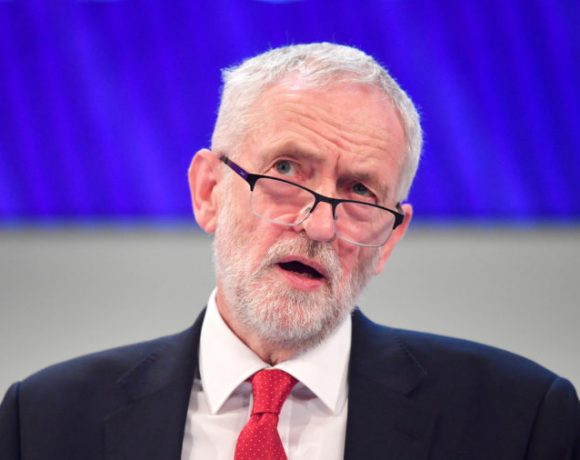 Labour says Corbyn would ‘relish’ debate with May – media 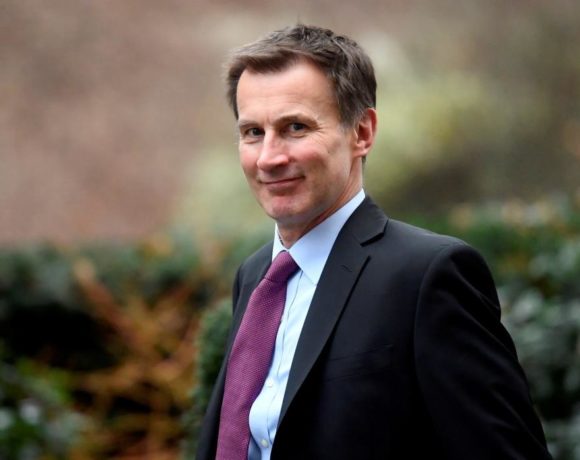 Hunt says he is hopeful Brexit deal can get done