The World Cup sacrifice was worth it for injured Mark Wood

The World Cup sacrifice was worth it for injured Mark Wood 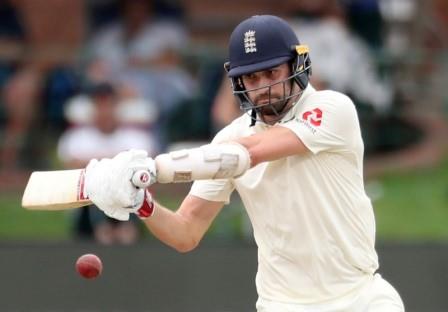 PORT ELIZABETH- Fast bowler Mark Wood said he has no regrets about aggravating a knee injury during England’s triumphant showing at last year’s World Cup final, even though it sidelined him for six months.

Wood, who hurt his left knee and suffered a side strain during the victory over New Zealand at Lord’s in July, returned to the England line-up for the third test against South Africa.

“I had three balls left and every ball I bowled it got worse. I knew it was pretty bad then, but it was the World Cup final, it’s your dream game and I didn’t want to limp off. So I got through those last three balls,” said Wood.

After undergoing surgery, he ended up missing the Ashes as he was out of competitive action until this week’s test in Port Elizabeth.

“It was absolutely a risk worth taking. I wouldn’t swap it for anything. To be a World Cup winner, I’d take that any day of the week. Even if I didn’t play another game of test cricket I’ve got that to look back on with great memories, the pinnacle of my career,” said Wood.

Wood made his presence felt quickly as he came in at number 11 and scored a breathtaking 42 runs off just 23 balls, including five sixes, as England declared on 499 for nine in their first innings.

Wood bowled for the first time in a test in 11 months and worked up some furious pace but did not take a first innings wicket.

But he clean bowled opener Dean Elgar as South Africa began their follow-on and then snagged Zubayr Hamza to begin the home team’s second innings slump.

But he said he was not sure with an aching body whether he would be fit for the final test in Johannesburg, which starts on Friday, also given Jofra Archer is expected back in the England line-up.

“Since I’ve been out of the team all I’ve done is concentrate on myself, trying get myself in the best place,” he said. 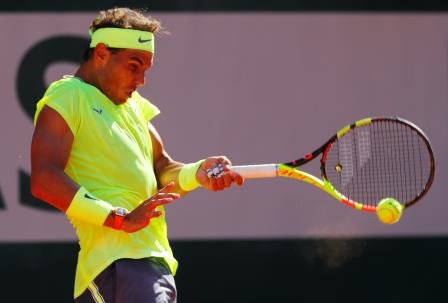 Federer and Nadal blaze into fourth round 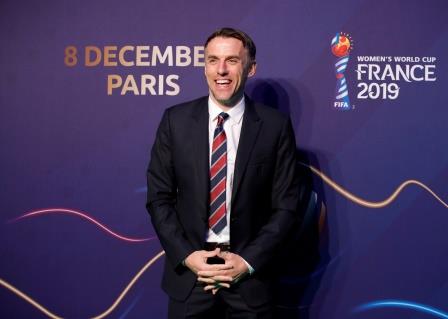 Neville wanted England to ‘suffer’ in win over Spain 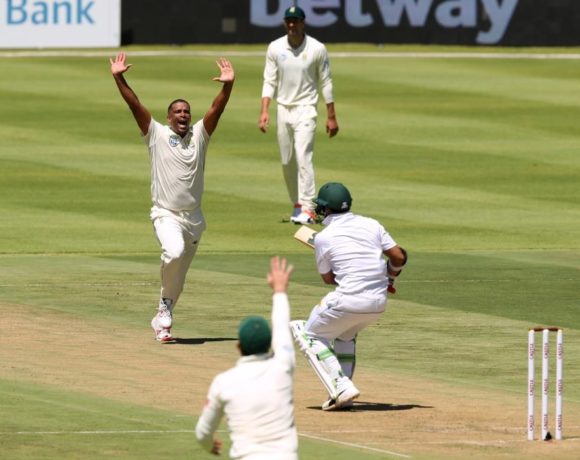