"The Heritage We Defend" By David North - British Herald

“The Heritage We Defend” By David North 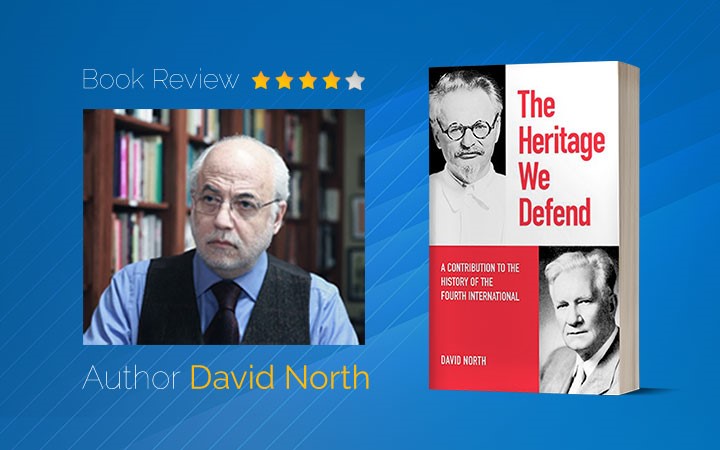 David North has very clearly and precisely anticipated the political crisis that erupted in Eastern Europe and the Soviet Union between 1989 and 1991, resulting in the dissolution of the Stalinist regimes. It remains an unsurpassed introduction to the history of the Trotskyist movement and an obligatory reading for all those who seek to understand Marxist theory and practice in the present period of capitalist crisis and the intensifying class struggle.

The author David North is a person who has played a lead role , in the international socialist movement for over fortyn five years and is presently the Chairperon of the International; Editorial boaqrd of the world Socialist Web Site and the Socialist Equality Party (SEP) in United States.

The book contains a new preface, photo section, and an extensive glossary. It is a devastating reply to former WRP General Secretary Michael Banda’s document “27 Reasons why the International Committee Should be Buried Forthwith and the Fourth International Built”.

Through detailed references to original documents and programmatic statements from the archives of the Trotskyist movement, the central political problems of the revolutionary movement – from the “French Turn” of the 1930’s to the proletarian military policy of the Second World War, to the post-war struggle against Pabloism – are elucidated.

The book also Contains a detailed and objective assessment of the political contribution and evolution of James P. Cannon, who was Trotsky’s most important co-thinker in the US, as well as the evolution of the US Socialist Workers Party.

TheHeritage We Defend was published thirty one years ago in 1988, in the aftermath of the desertion of the Workers Revolutionary Party (WRP) of Britain from the International Committee of the Fourth International (ICFI).

In the, “The Heritage We Defend”, David North analyzes, within the context of the complex and rapidly changing conditions of the World War and its aftermath, the conflicts within the Fourth International that foreshadowed the struggle following the Third World Congress of 1951 that culminated in the split in November 1953.

In this book, he draws attention to revisionist tendencies that emerged in the 1940s, which reflected the rightward shift in the political orientation of large sections of the petty-bourgeois radical intelligentsia.
He has also dealt in detail the conflicts that developed in the 1940’s and says that it is best understood as the continuation of the 1939–40 factional struggle inside the Socialist Workers Party. The fight led by Trotsky in the last year of his life against the “petty-bourgeois opposition” of James Burnham , Max Shachtman and Martin Abern was of such an intense character that it has generally been treated as a distinct and self-contained episode in the history of the Fourth International.
The book emphasizes that Trotsky’s contribution to the struggle within the Socialist Workers Party ranks among his greatest writings. Though enclosed within the walls of a besieged villa in Coyoacán, constantly menaced by GPU assassins, his political vision was unimpaired.
He says that the central political issue that dominated the factional struggle concerned the “Russian Question,” that is, the class nature of the Soviet Union. Trotsky opposed Shachtman’s redefinition of the Soviet Union on the basis of its reactionary alliance with Nazi Germany. The signing of the Non-Aggression Pact was certainly an act of unspeakable treachery. But, Trotsky insisted, the “social character of the USSR is not determined by her friendship with democracy or fascism.” [5] He called attention to the underlying issue of historical perspective involved in the fight over the correct definition of the Soviet Union:

According to David North, the various types of disillusioned and frightened representatives of pseudo-Marxism proceed  from the assumption that the bankruptcy of the leadership only ‘reflects’ the incapacity of the proletariat to fulfill its revolutionary mission.

Every period of reaction that follows a revolutionary defeat produces a variety of superficial and transient “new” and “stylish” doctrines, which eschew Marxism as “outlived.” It would be instructive to compare the history of the “factional struggles” following the defeat of the Russian revolution of 1905 with their analogues of the last decade or more. It is the present reactionary moods of depression, discouragement, loss of confidence in the recuperative powers of the proletariat and its revolutionary movement, which are rationalized into the widespread attacks against revolutionary Marxism. 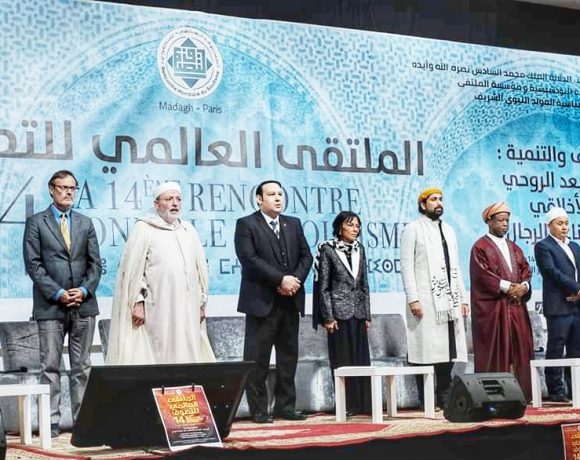 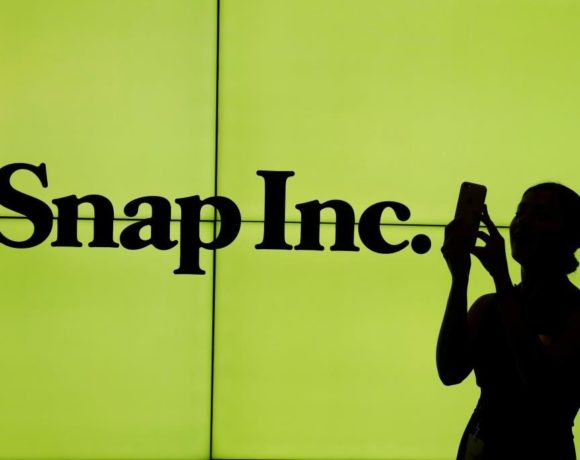 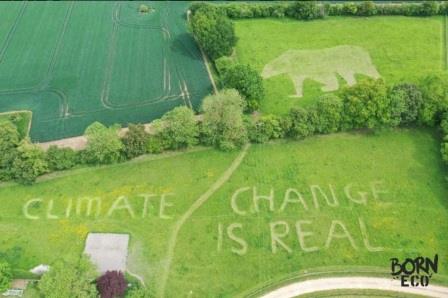