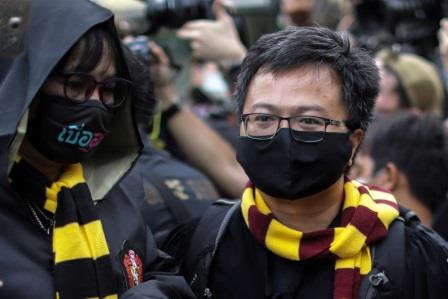 BANGKOK (THAILAND) – Thai police said on Wednesday that five persons who organised student-led protests against the government have been summoned for flouting a coronavirus emergency decree forbidding large gatherings.

They include human rights lawyer Anon Nampa, who had demanded two days ago reforms in the monarchy, which is a highly sensitive topic in the country.

According to the police, Anon, 35, was summoned over an earlier protest in July which was held outside the army headquarters.

Since July, the country has witnessed a series of protest rallies led by students demanding the resignation of Prime Minister Prayuth Chan-ocha and amendments to the constitution, which was drafted by the military. Protesters allege that the constitution allows the army to maintain influence over the political system.

“Anon and four others have been summoned for questioning and to hear the charge of breaching the emergency decree,” police lieutenant colonel Athich Donnanchai, deputy director of Nanglerng police, said.

There was a separate complaint against him seeking police action for violating the emergency decree and the constitution, concerning his remarks about the monarchy.

Defaming the monarchy invites a jail sentence of up to 15 years under the country’s strict lese majeste law.

Police said they are probing what took place at Monday’s protest where Anon was one of the speakers. 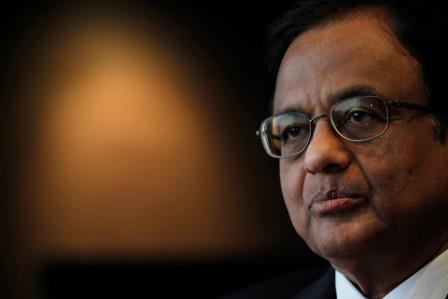 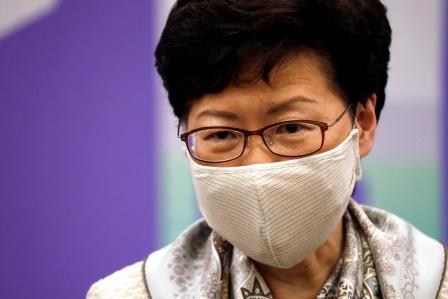 Opponents of security law are ‘enemy of the people’, says Hong Kong’s Lam 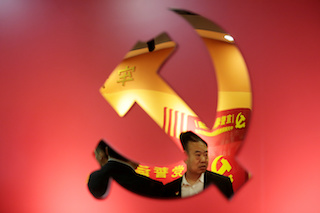