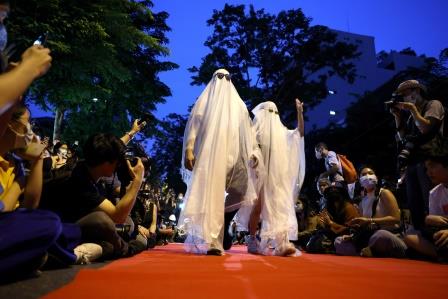 BANGKOK (THAILAND) – Thai protesters criticised spending by King Maha Vajiralongkorn’s palace and held a “fashion show” that parodied members of the royal family at a rally in Bangkok on Thursday that drew thousands of people.

What began as anti-government demonstrations in July have increasingly called for reforms of the monarchy, breaking a longstanding taboo and defying a law that sets a jail term of up to 15 years for criticising the king and his family.

The Palace has made no comment on the protests since they began. The government made no immediate comment on Thursday’s event.

The protesters’ show, with a red carpet parade by activists lampooning royalty, took place on the same day that one of the king’s daughters, a designer, was to launch a new fashion collection.

Speakers at the rally denounced what they said was wasteful spending by the royal family at a time Thailand’s tourist-reliant economy has been hit hard by the coronavirus.

“It wouldn’t be a problem if this wasn’t our money,” student leader Jutatip Sirikhan told the crowd.

Protesters have called for reforms to the monarchy to reduce the king’s powers. They have also demanded the reversal of changes that gave him control of some army units and a palace fortune valued in tens of billions of dollars.

The king has spent much of his time in Germany this year and on Monday protesters marched to the German embassy to request an inquiry into his actions and lifestyle there.

Germany does not believe the king has so far breached its ban on conducting politics while staying there, a parliamentary source in Berlin said on Wednesday.

The Thai protesters also seek a new constitution and the removal of Prime Minister Prayuth Chan-ocha, a former junta leader who rejects their accusations he engineered last year’s elections to keep power. 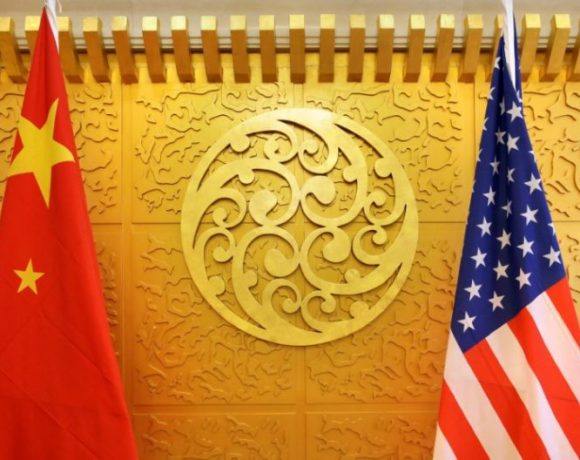 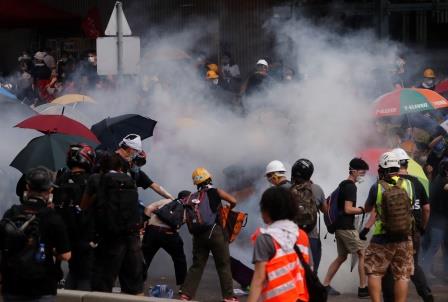 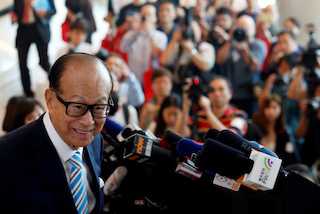