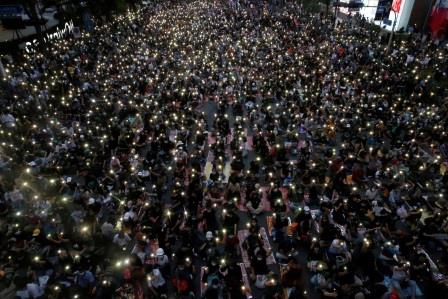 BANGKOK (THAILAND) – On Monday, the biggest opposition party in Thailand demanded the resignation of Prime Minister Prayuth Chan-ocha as parliament convened a special session to discuss months of protests on the streets.

The protests led by students initially sought the resignation of Prayuth and a new constitution. But later, the focus was turned to the monarchy, demanding reforms to curb the powers of King Maha Vajiralongkorn.

“The prime minister is a major obstacle and burden to the country. Please resign and everything will end well,” said Sompong Amornvivat, who heads the opposition Pheu Thai party.

The parliament session was called this week after emergency measures were implemented on October 15 to end the protests. This infuriated Bangkok residents who spilt into the streets in thousands.

“I’m confident that today, regardless of our different political views, everyone still loves the country,” Prayuth said in his opening address.

Opponents of Prayuth and protest leaders do not believe the parliamentary session will help resolve the crisis. Prayuth’s supporters have the majority in parliament as the upper house members were handpicked by his former junta.

Protesters accuse him of orchestrating last year’s vote to enable the army to have a grip on power.

In what is seen as breaking a taboo, protesters have also demanded curtailing the powers of the monarch, saying it was the monarchy which paved the way for decades of military domination.

Protesters are scheduled to march towards the German embassy at 5 pm (1000 GMT) in order to petition Berlin to probe the king’s use of his powers while he is residing in the European nation, where he spends much of his time. 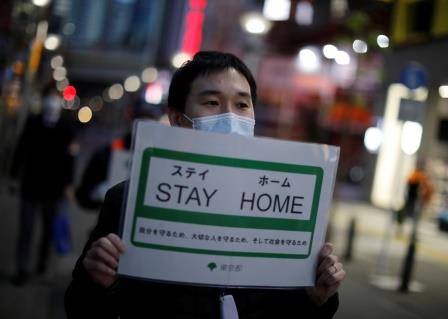 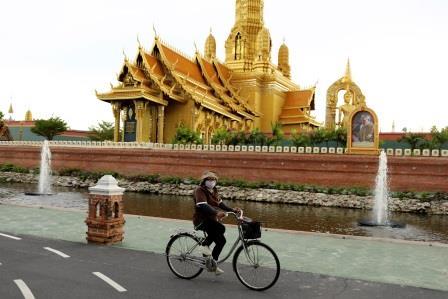 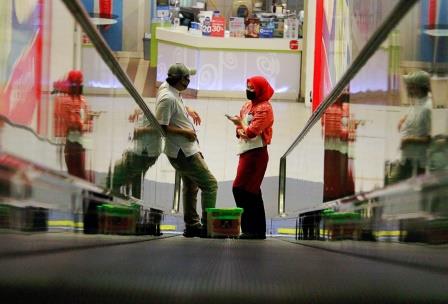