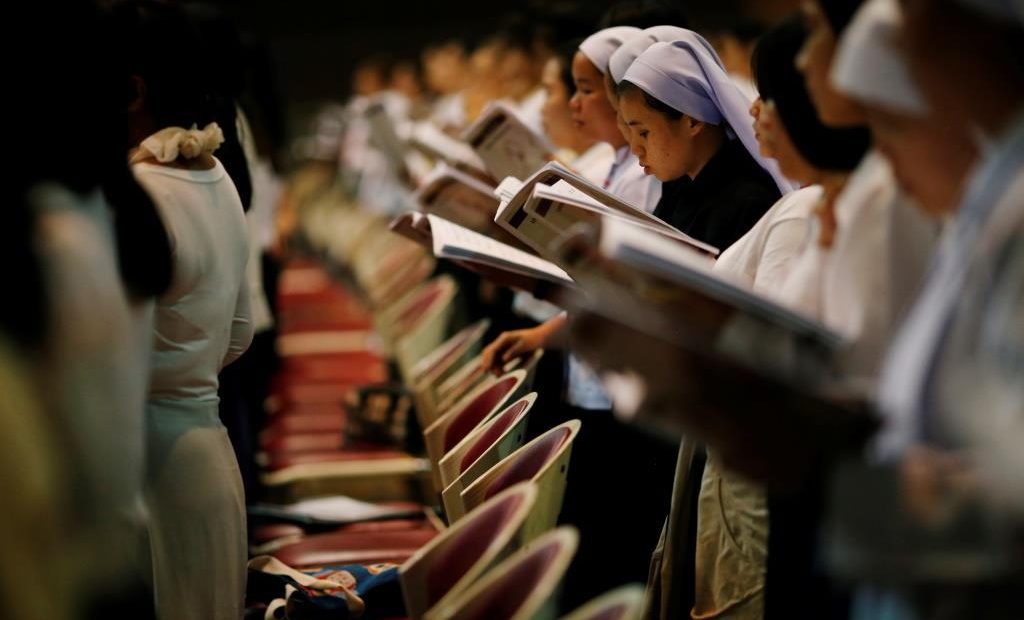 BANGKOK- The last time Vararunee Khonchanath was in the presence of a pope was before she was born just over 35 years ago, but when Pope Francis visits Bangkok later this week to bless Thailand’s tiny Catholic minority she will be singing in the choir.

A sixth-generation Catholic of Portuguese-Thai ancestry, Vararunee lives in a 250-year-old community that is as old as the Thai capital itself. During the previous papal visit, back in 1984, Vararunee’s pregnant mother was among the congregation.

“I was in my mum’s tummy as she attended the mass when His Holiness John Paul II visited Thailand the last time,” Vararunee said, adding how honoured she felt to be in the choir this time, when Pope Francis offers mass at the National Stadium.

During his visit from Nov. 20-23, Pope Francis will also celebrate mass at Assumption Cathedral in central Bangkok.

In overwhelmingly Buddhist Thailand, Catholics number just a little more than 380,000 in a country of more than 65 million.

Historians say more than 70 percent of Catholics in Thailand, like Vararunee, have foreign ancestry.

Catholicism first arrived in Siam, the old name for Thailand, in the mid 1500s with Portuguese missionaries and traders.

The Vatican formally established its “Mission de Siam” 350 years ago during the reign of King Narai, an anniversary that coincides with the visit of Pope Francis that begins on Wednesday.

While missionaries failed to achieve mass conversions, they were largely tolerated by the Buddhist majority and particularly the royal court.

“In the past, many Catholics from places like Japan and Vietnam, migrated to this land to escape religious persecution,” said Puttipong Puttansri, a historian at the Archdiocese of Bangkok Historical Archive.

Catholics have over the years built schools and hospitals, some of which are still well known and respected today.

“For many Thais, Catholicism is synonymous with schools,” Puttipong said.

There were also spells of religious persecutions. In the late 1600s, Catholic priests were arrested and some killed out of suspicion they were working with France to colonize the country.

Similar hostility stirred in the 1940s when a nationalistic Thai government was at war with France in Indochina.

The tension resulted in the closing down of schools, confiscation of properties and the arrest of some clergy.

In the modern era, Thailand remains largely tolerant to Catholics.

Catholics in Bangkok’s historic Kudi Chin community along the Chao Praya River have mostly lived peacefully while maintaining their unique traditions and beliefs.

The district is known locally not only for Santa Cruz Church, that is the focal point for its Catholic community, but for the traditional Portuguese-influenced cupcake that is still baked there.

For the faithful such as Vararunee, the papal visit casts a light on their community and faith.

“I am very proud that we manage to hold on to our roots,” Vararunee said. 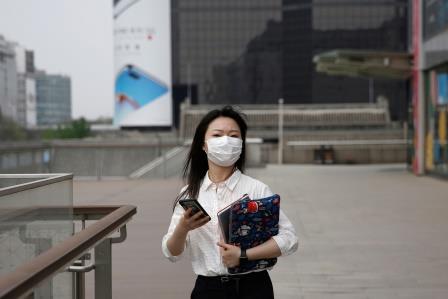 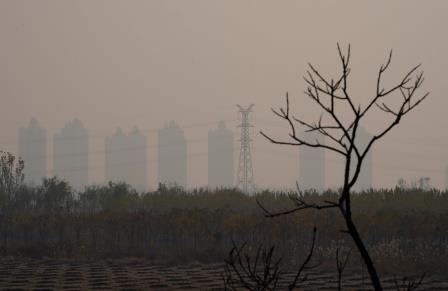 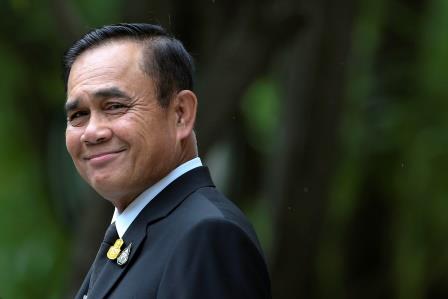