Texas lawsuit against Google sees the participation of several US states

Texas lawsuit against Google has several US states on board 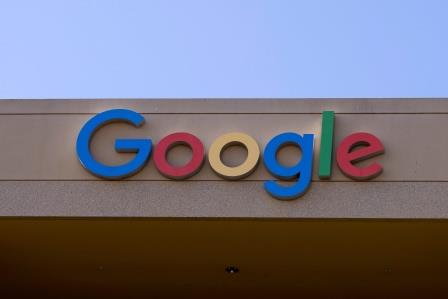 WASHINGTON (US) – Alaska, Florida, Montana, Nevada, and Puerto Rico have joined a lawsuit filed by Texas and others against Google, which accuse it of breaking antitrust law to boost its already dominant online advertising business, Texas Attorney General Ken Paxton said on Tuesday.

The lawsuit was one of five filed last year by the federal government or states against two big tech platforms, Alphabet Inc’s Google and Facebook Inc .

“Our coalition looks forward to holding Google accountable for its illegal conduct and reforming Google’s practices in the future. And we are confident Google will be forced to pay for its misconduct through significant financial penalties,” Paxton said in the statement.

Google has asked for the Texas federal court to move the case to California, where it is fighting similar cases. This is to be discussed in a hearing on Thursday.

The lawsuit accuses Google of violating the law in how it dominates the steps in the process of placing digital advertising. Publishers complain that one result has been lower revenues. Google has denied wrongdoing.

Concern generally about the power of Big Tech, including Amazon.com Inc and Apple Inc, in the US economy and in the political sphere has prompted calls for tougher regulation, including more money for enforcers, as well as tougher antitrust law. 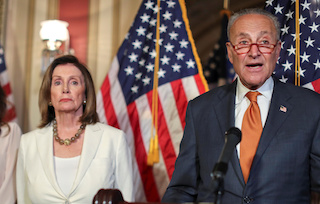 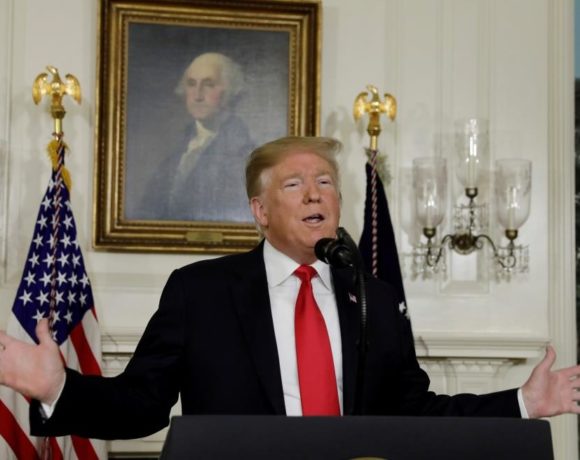