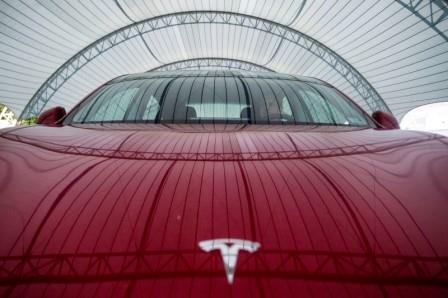 Shares of the electric carmaker were up 8.1% at $591.78 in late morning trading, continuing their furious rally that has more than doubled the share price in the last three months.

It “speaks to the inflection in electric vehicle demand globally,” Wedbush analyst Dan Ives wrote in an email.

“The skeptics have been proven wrong, and the $100 billion market cap is sending the bears into hibernation mode.”

The milestone comes less than a month after Tesla’s stock crossed $420, the price at which Chief Executive Officer Elon Musk had tweeted he would take the electric-car maker private.

Musk tweeted he had “funding secured” to take the company private in August 2018, when its shares were trading in the mid-$330s, only to later give up under investor pressure and regulatory concerns.

“The liquidity concern for now is off the table, and that opens up the … base to new investors,” said Ben Kallo, senior research analyst at Robert W. Baird & Co., which on Jan. 9 downgraded its rating on the stock to neutral.

A higher stock price also helps attract employee talent, Kallo said. “In a technology sector where it is very hard to recruit and retain employees, especially in the Bay Area, the stock price helps.”

The $100 billion market capitalization needs to stay for both a one-month and six-month average in order to trigger the vesting of the first of 12 tranches of options granted to Musk to buy Tesla stock.

The recent rally in Tesla’s shares was fueled by a rare quarterly profit in October, news of production ramp-up in its China factory and better-than-expected annual car deliveries.

In a bullish report Wednesday, Wedbush analysts said that robust demand in China and Europe alongside “aggressive” trajectory of Gigafactory 3 production will boost fourth-quarter earnings. Wedbush has a neutral rating on the stock.

Tesla is set to report its earnings on Jan. 29 after markets close. 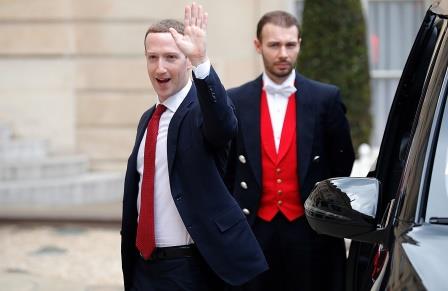 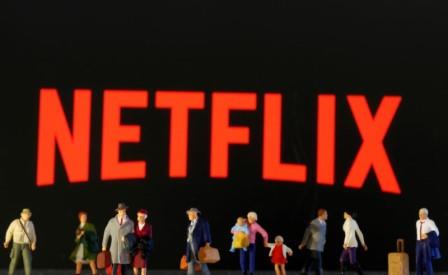 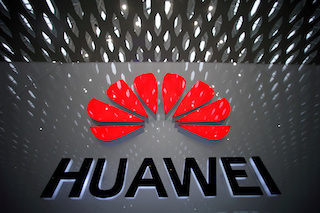