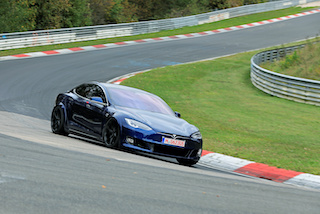 – Tesla Inc’s shares sky-rocketed on Thursday after the electric car maker surprised investors with a rare quarterly profit, and delivered a record number of cars while keeping a lid on costs.

The news also helped the stock cross $300 for the first time since March 1 and surpass General Motors Co as the most valuable car company in the United States.

The following six graphs offer an illustration of Tesla’s progress in key areas.

The company said it was “highly confident” in exceeding the low end of its 2019 forecast range.

“Not only were the numbers good, the group confirmed it is ahead of schedule for the Model Y as well as the new plant in Shanghai. The group has had its fair share of setbacks over the years, but now it seems to be moving up a gear,” CMC Markets analyst David Madden said.

The carmaker, which is trying to keep a lid on costs, said it had cut expenses 16% on a year-on-year basis, citing improvements in operating efficiency and a reduction in manufacturing and material costs.

“Stronger than anticipated 3Q results highlight progress in operational efficiencies; however, we see several items during the quarter as unsustainable on a near to mid-term basis,” Cowen analysts said, pointing to operating and capital expenses.

JP Morgan analysts said they were not certain about the quality of the gross margin beat in the third quarter, though.

The electric carmaker expects generally to be cash flow positive and said it was now self-funding. Some on Wall Street were skeptical.

“We believe Tesla has been deferring Shanghai capex payments into 2020, so cash flow could get hit further,” RBC analyst Joseph Spak said.

A year ago, Tesla gave a quarterly report that similarly smashed investors’ expectations, igniting a rally that sent its shares 31% higher over the next two months, only to see the stock decline through much of 2019 over worries about corporate governance, profitability and demand for the Model 3.

“As Musk talks the talk and usually has not consistently delivered, last night Elon & the team walked the walk in strong fashion as Q3 looks to be an inflection point quarter for the Tesla story that will cause a historic short covering this morning in shares which have languished this year,” Wedbush Securities analyst Dan Ives said.

“Bears may argue Tesla is underinvesting, though we believe current and historical CapEx and R&D investments should continue to support an attractive top-line growth profile”. 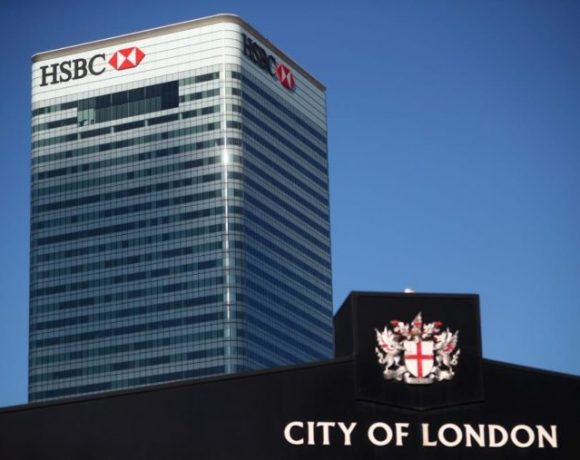 HSBC UK working to get mobile app back online 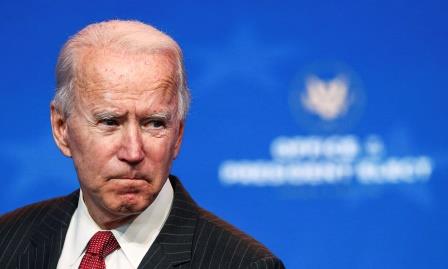 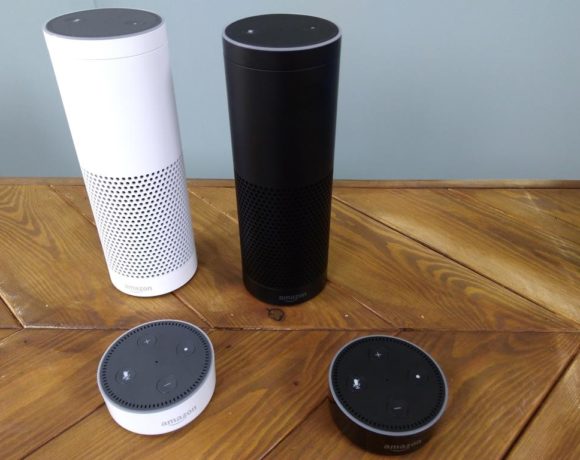 Amazon to allow Apple Music on its Echo speakers