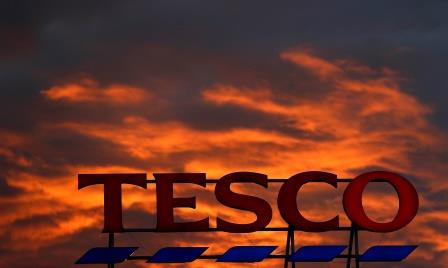 KUALA LUMPUR (Business) – U.K.-based multinational groceries chain Tesco PLC has found abuses against migrant workers at its stores and distribution centres in Malaysia and Thailand, it said in its annual modern slavery statement.

The company listed allegations based on interviews with 168 migrant workers in Malaysia and 187 in Thailand that included passport retention, unexplained and illegal wage reductions, heavy indebtedness to labour brokers and excessive overtime work.

“All passports were returned to workers and new policies and procedures introduced for when passports are required for work permit renewal or other government purposes,” it said in the undated document.

Tesco also found that levels of indebtedness to service or labour providers were higher in Malaysia.

The firm has developed a plan to look further into the situation, including detailed investigations of specific allegations, setting up support lines and grievance mechanisms for agency workers in their home languages and guidelines to ensure workers have access to passports whenever needed.

Tesco will also train managers on diversity and inclusion, review and improve accommodation and worker welfare audits, provide full remediation, including the repayment of recruitment fees, and shift to recruit migrant workers directly as a preference.

Tesco commissioned an independent human rights consultancy, Impactt, in September last year to conduct an assessment of migrant workers’ rights in stores and distribution centres in both countries. It also receives intelligence internally and from suppliers. 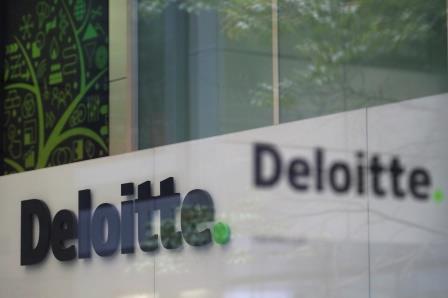 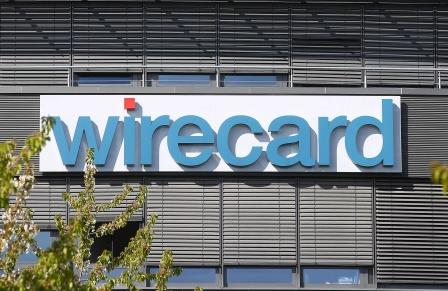 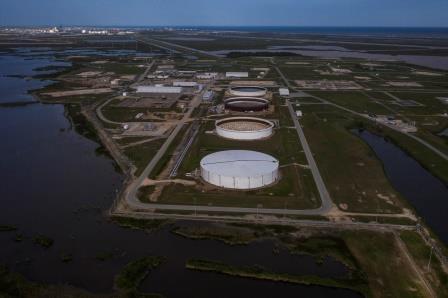