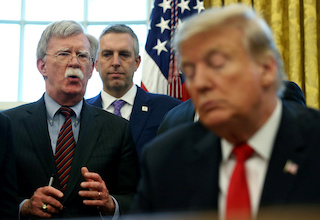 Still, they worked together relatively smoothly for 17 months, with Bolton pressing his hawkish viewpoints behind the scenes, winning some internal debates and losing others, always pointing out that he was not the decision maker.

Trump’s pursuit of a dialogue with Taliban leaders over the future of Afghanistan proved to be a bridge too far, however, and now the president is on the hunt for his fourth national security adviser.

Two sources familiar with the matter said one thing that bothered Trump was the possibility that Bolton let it be known that Vice President Mike Pence shared his opposition to Trump’s effort to bring Taliban leaders to the presidential retreat of Camp David, Maryland, to try to reach a peace deal.

The implication was that Bolton was trying to ally himself with Pence and send Trump a message that even the vice president disagreed with him, which irked the president, the sources said.

Trump scrapped the Camp David talks over the weekend after an American soldier was killed by a suicide bomber in the capital Kabul last week.

Bolton believed the United States could withdraw 5,000 of the nearly 14,000 American troops in Afghanistan and still maintain an effective counter-terrorism force there, without having to cut a deal with the enemy, sources said.

“They just disagree fundamentally and only one of them was elected president,” said one of the sources.

There were hints of disruption before the weekend, however.

Officials inside the White House noted Bolton declined to appear on the agenda-setting Sunday television talk shows while Trump was at the G7 summit in France in late August promoting the idea of bringing Russia back into the group and possibly holding talks with Iranian President Hassan Rouhani.

Inside the West Wing, staffers say they had noticed a change in Bolton in recent months. He had grown more quiet, was not confrontational, and was out of town more frequently travelling abroad.

While top advisers often flew with the president on Air Force One on foreign trips, Bolton more often than not would take his own plane, taking side trips to countries not on Trump’s itinerary.

“That was always a little odd,” one source said.

Bolton frequently told interviewers that his views on major foreign policy challenges had not changed one iota for years. As national security adviser, he worked to disconnect the United States from a number of global treaties, believing they would hamstring the country in the end.

He was a strong advocate for sanctions against Iran and the ouster of Nicolas Maduro as president of Venezuela, and told Russian officials that Moscow should not interfere in U.S. elections, positions that Trump largely went along with while keeping a door open to Putin.

“He stuck to his principles,” said a source close to Bolton. 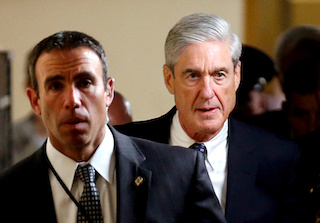 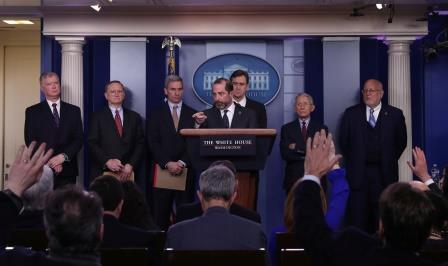 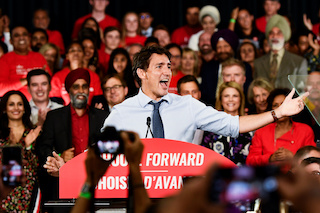