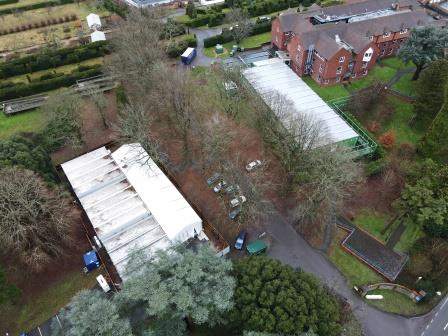 LEATHERHEAD (UK) – British authorities have had to set up a temporary morgues in some areas after it was found that local hospital mortuaries fell short of space amid surging deaths caused by the COVID-19 pandemic.

In Surrey, to the south of London, the county’s hospital mortuaries have touched their 600 capacity, indicating that local authorities have had to start relying on a temporary morgue.

A spokesman for the Surrey Resilience Forum said, “To avoid patients who have sadly died being left on wards, or as we have seen overseas left in corridors … when the mortuaries are reaching capacity, they contact the temporary mortuary to go and collect bodies.”

About 170 bodies were currently being kept at the Headley Court facility, a former Ministry of Defence site in Leatherhead, he said.

The temporary mortuary, which has a capacity for 845 bodies, was first set up in April when the initial outbreak of COVID-19 in Britain happened.

“Over a twelve-week period from April to June, they dealt with 700 bodies. In the last three weeks, we’ve dealt with 330,” the spokesman said.

London and Kent, also southeast England have had similar facilities set up or are being set up. 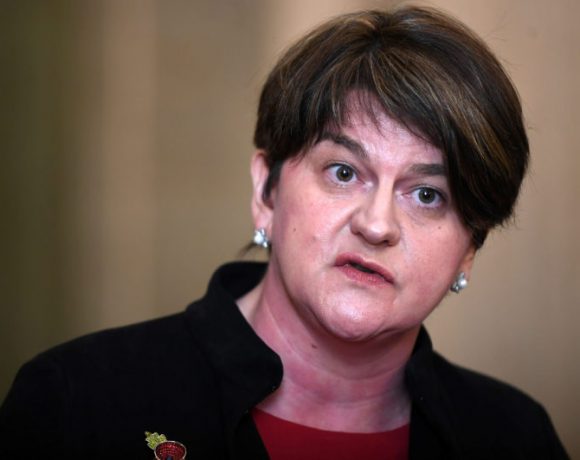 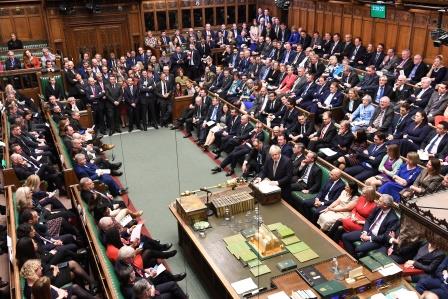 With a ‘radical’ agenda, Johnson sets sights on quick Brexit 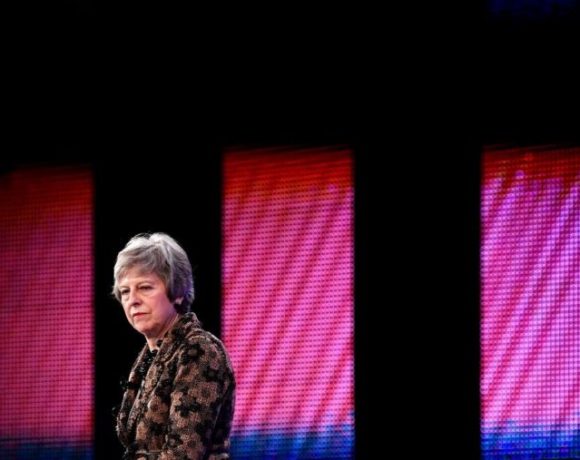