TalkTalk sells its fibre network to CityFibre for 200 million pounds

TalkTalk sells its fibre network to CityFibre for 200 million pounds

LONDON- British broadband supplier TalkTalk said it had agreed to sell its fibre network, which initially built ultra-fast connections in the northern city of York, to Goldman Sachs-backed CityFibre for 200 million pounds.

TalkTalk said it had agreed a wholesale agreement with CityFibre for its residential and business customers in the areas in which it builds networks, a deal that would help underpin the fibre network operator’s expansion.

TalkTalk started laying its own fibre optic cables in a trial, initially with broadband rival Sky, to challenge national operator BT, which had been criticised for dragging its heels in building its own fibre-to-the-premises networks.

It created a new company called FibreNation in 2018, which had ambitions to build a network serving 3 million premises.

The sale of FibreNation to CityFibre was delayed late last year when the opposition Labour Party pledged to nationalise BT’s Openreach network if it won a December election, a move that would have upended the broadband market. The threat was removed with a decisive victory by Boris Johnson’s Conservatives.

TalkTalk Chief Executive Tristia Harrison said the deal was good for TalkTalk and for Britain and its full-fibre ambition.

“The sale of FibreNation to CityFibre, in combination with a competitive wholesale agreement, enables us to continue our strategy to accelerate TalkTalk’s fibre growth for our residential and business customers, thereby delivering a superior customer experience at an affordable price,” she said.

The price was in line with media reports.

TalkTalk’s shares were flat at 0802 GMT. 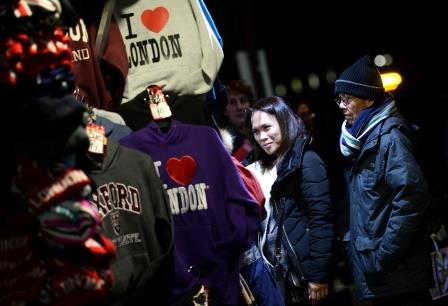 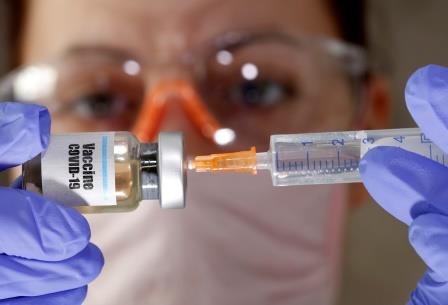 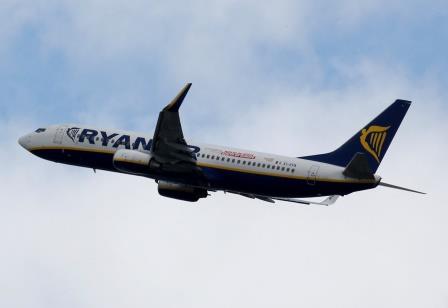