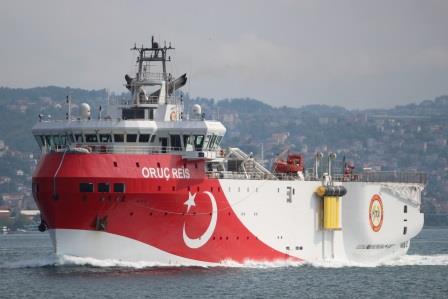 ISTANBUL (TURKEY) – The spokesman of the Turkish president said on Sunday that Ankara and Athens could resume dialogue soon over their dispute on territorial waters. However, he warned against EU leaders imposing sanctions.

Greece and Turkey, who are NATO members, have been disputing the extent of their continental shelves in the eastern Mediterranean. Tensions escalated last month when Ankara sent a vessel to survey for gas and oil.

This move was strongly opposed by EU member Greece and together with Cyprus have sought strong response from the bloc during their meeting on Thursday.

Last week, Turkey recalled the vessel, Oruc Reis, and said it was a routine maintenance stop. Later, it said it opened up the chance for dialogue to reduce tensions.

“At this point, the climate has become much more suitable for negotiations to begin,” presidential spokesman Ibrahim Kalin said. “…Exploratory talks may start again.” 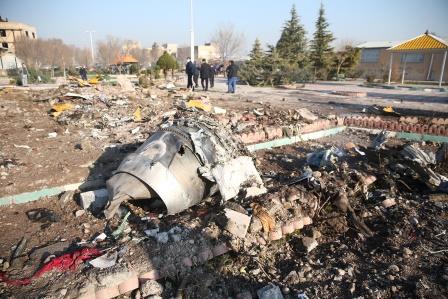 Ukrainian airliner was on fire prior to Iran crash 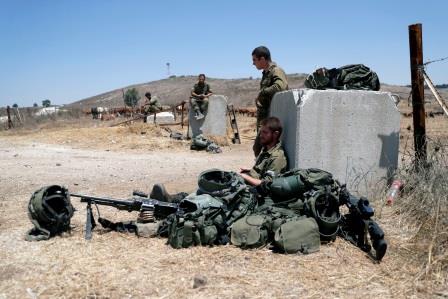