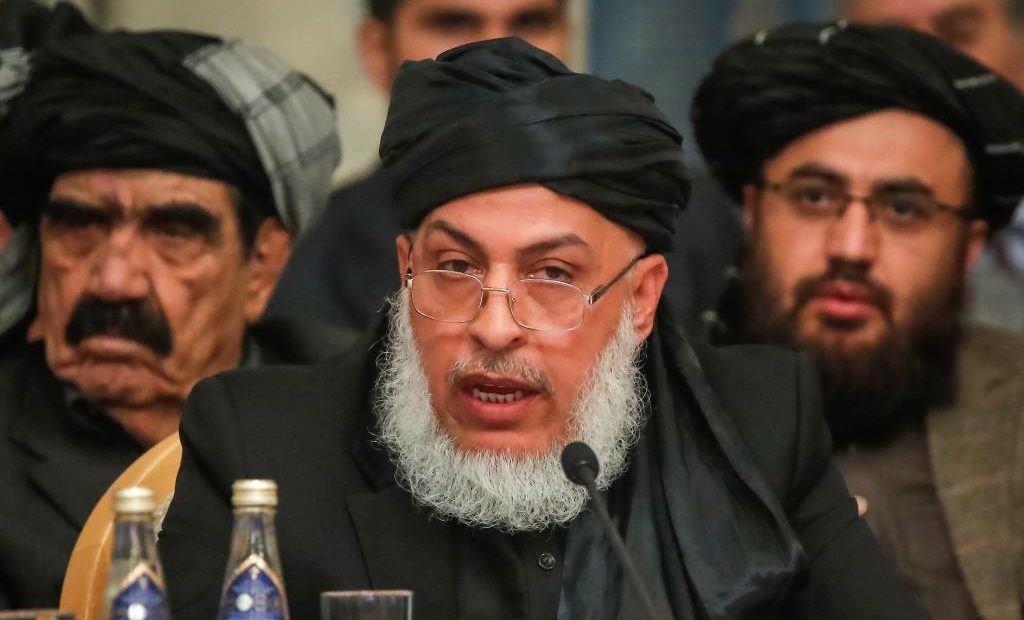 KABUL (Reuters) – The Taliban reiterated on Wednesday their long-held demand that all foreign troops get out of Afghanistan, rejecting a suggestion by U.S. President Donald Trump of a lingering U.S. focus on counter-terrorism after troops are drawn down.

Trump used his State of the Union address to stress the importance of accelerated talks with the hardline Islamist movement to end the longest of America’s “endless wars”.

Trump offered no specifics about when he would bring home the 14,000 U.S. troops in Afghanistan but said progress in negotiations with the Taliban would enable a troop reduction and a “focus on counter-terrorism”.

Asked about Trump’s speech, a Taliban official told Reuters that all foreign troops in Afghanistan had to go.

“At the first step, we want all the foreign forces to leave and end the military presence in our country,” said Sohail Shahin, a spokesman for a Taliban office in Qatar and a member of a Taliban team now meeting Afghan opposition politicians in Moscow.

“But after ending their military presence, their non-military teams can come and we need them too, they can come and take part in the reconstruction and development process,” he said.

U.S. officials have held several rounds of talks with the Taliban in Qatar since last year, in what is widely seen as the most serious bid for peace in the 17-year war.

Both sides hailed progress after the latest round, last month. The U.S. team, led by veteran envoy Zalmay Khalilzad, is due to meet Taliban representatives there again on Feb. 25.

The Taliban imposed hardline Islamist rule across most of Afghanistan from 1996 until late 2001.

They were ousted by Afghan opposition forces, backed by U.S. forces, for harbouring al Qaeda leader Osama bin Laden, weeks after the Sept. 11, 2001, attacks on the United States.

Ever since, the Taliban have been fighting to drive out foreign forces and defeat the Western-backed government in Kabul. Fighting has spread over the years to most regions of the country, with many thousands of people killed every year.

The Taliban have long condemned the Afghan government as a “puppet” and have not agreed to let its officials join their talks with Khalilzad.

The office of President Ashraf Ghani said late on Tuesday the government had to be the “decision maker” behind any deal.

Reacting to Trump’s address, Haroon Chakansuri, a spokesman for the presidential palace, said the speech “reflected the essence” of the Afghan government’s strategic partnership with Washington.

“The U.S. is our strongest ally, and the Afghan government is working with it to eliminate the threat of terror that threatens Afghanistan, the U.S., the region and the international community.”

Taliban officials have used the Moscow meeting to outline their vision for a post-war Afghanistan.

Lead Taliban negotiator Sher Mohammad Abbas Stanikzai said on Tuesday the movement did not want to rule alone but as part of “an intra Afghan Islamic system of governance … in consultation with all Afghans”.

He also pushed for changes to Afghanistan’s “illegitimate” constitution – a document staunchly protected by the government – saying it should be based on “Islamic principles, national interests, historic pride and social justice”.

In his sweeping statement, Stanikzai also demanded the removal of Western sanctions and travel bans on Taliban members, prisoner releases, an end to “propaganda” against the Taliban and clearance to open an official office.

On the emotive issue of women’s rights, Stanikzai said the Taliban were committed to all rights of women “that have been given to them by the sacred religion of Islam”.

“Islam has given women all fundamental rights, such as business and ownership, inheritance, education, work, choosing one’s husband, security and the right to good life,” Stanikzai said.

Many Afghan women fear a return of repressive Taliban policies if they come back as part of a peace deal. 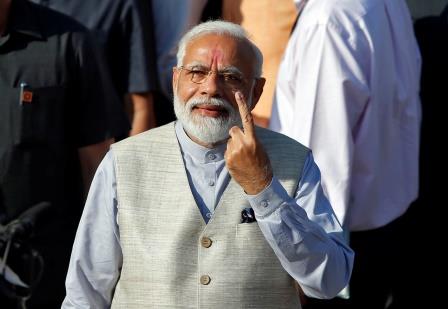 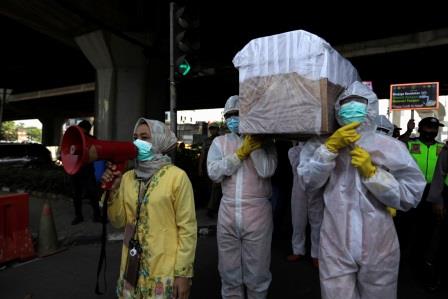 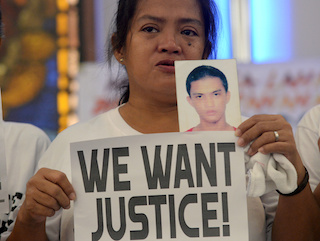