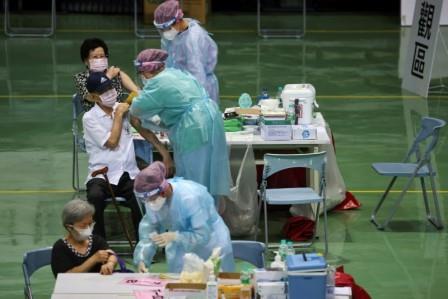 TAIPEI (TAIWAN) -Taiwan’s daily domestic coronavirus infections dipped below 100 on Monday for the first time in more than a month as the pandemic continues to become less intense.

Since last month, Taiwan has battled a rise in domestic cases, tightening curbs on private gatherings and closing entertainment venues. Officials have signalled the measures may need to be extended beyond a June 28 date set for their lifting.

“We hope this trend can continue,” he told a daily news briefing. “This needs everyone to work hard together.”

However, people should not relax their vigilance and must continue to wear masks and wash their hands, Chen added.

He would not be drawn on when restrictions may be lifted, saying: “I won’t speculate”.

Monday was the first time the daily figure had dipped below 100 since May 15, when Taiwan raised the alert level for its capital, Taipei, and the neighbouring city, after a sudden spike of 180 domestic cases.

The government has been working to speed a vaccination programme hobbled by supply delays, with just about 6% of a population of 23.5 million having received at least one of the required two doses.

On Sunday, 2.5 million vaccine doses arrived in Taiwan from the United States, more than doubling stocks in the island, a major producer of semiconductors.

Taiwan’s tally of infections in the pandemic stands at 14,080, including 569 deaths. 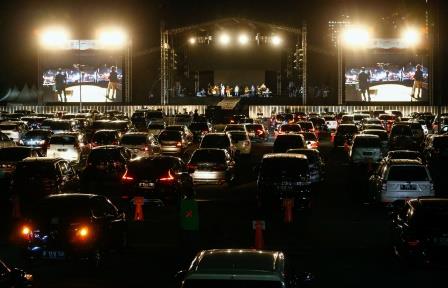 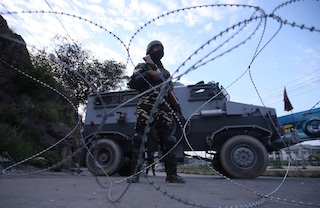 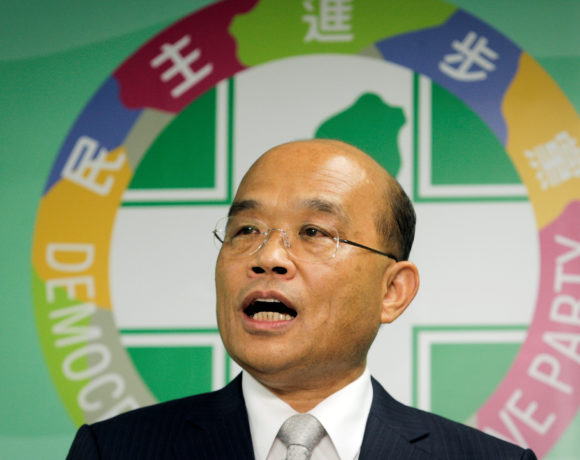