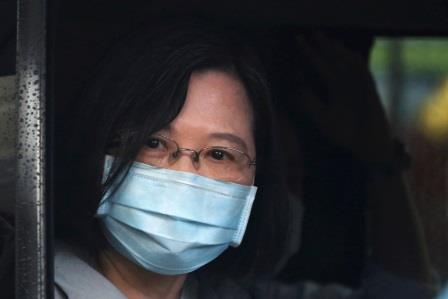 While F-16 and Ching-kuo fighter jets, which are made on the island, conducted strikes, tanks surged through the area of exercise firing shells, destroying targets set up on the beach. As many as 8,000 troops took part in the exercise near Taichung in central Taiwan.

Named “Han Kuang”, the drills are an annual affair. This year’s exercise comes in the wake of China enhancing military activity around the island. Beijing flew fighters and bombers close to the island nation, which it terms is its “sacred territory”.

“The Han Kuang exercises are a major annual event for the armed forces, evaluating the development of combat abilities. Even more, it lets the world see our determination and efforts to defend the country’s territory,” Tsai said while addressing the soldiers.

The president, who won with a huge margin in January, has vowed to stand up to China, making modernisation of its forces a top priority.

“As I have said, national security does not rely on bowing and scraping but on solid national defence. All our officers and soldiers are the core of that,” she added.

Despite the fact that Taiwan’s troops are well-trained and well-equipped with mostly US-made weapons, China has numerical superiority. 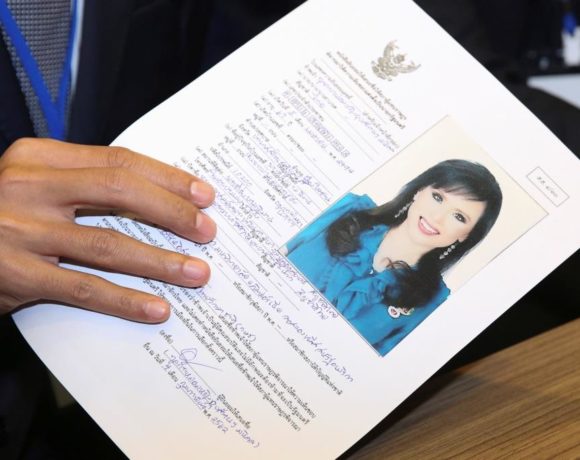 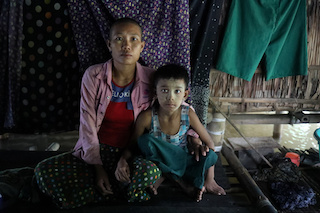 ‘Until her bones are broken’: Myanmar activists fight to outlaw domestic violence