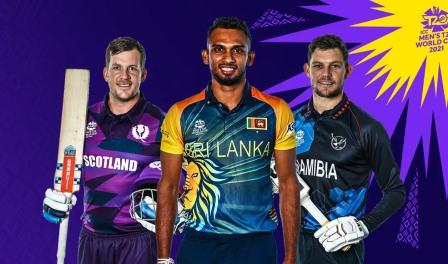 With the ICC Men’s T20 World Cup 2021 just around the corner, teams have started revealing their jerseys. See the kits that have been released so far.

Playing at their first ICC World Cup since 2003, Namibia will catch plenty of eyes in their sharp jerseys. Predominantly dark blue, with light blue hexagons on the right shoulder and above the left hip, Namibia’s kit also features red accents.

The Netherlands will be looking smart in their traditional orange with a splash of blue across the chest.

Embracing the colours of their flag, the co-hosts have a predominantly deep red kit with green streaks and a white collar.

Papua New Guinea will catch plenty of eyes in their sunset orange and black kits.

There will be no missing Scotland at the T20 World Cup, with Kyle Coetzer’s team donning a predominantly bright purple kit with helmets to match.

The Sri Lankans have revealed two kits for the tournament: a yellow and blue number with a lion along the right side and a kit of the same design in different shades of blue.

Ireland’s kit will be a combination of green and blue at this year’s T20 World Cup.

South Africa have released a predominantly yellow strip, alongside an alternate green option for this year’s tournament. 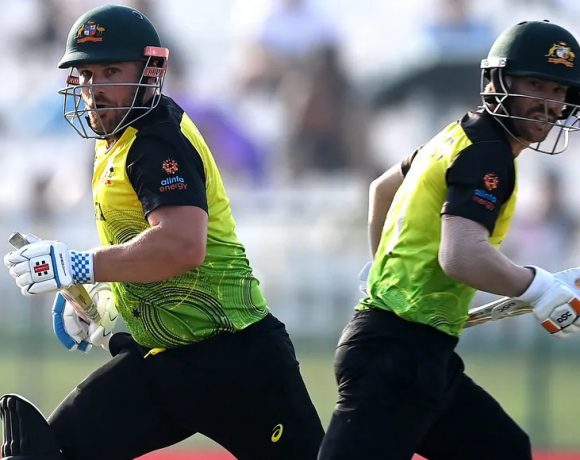 Chasing the holy grail: Australia hunting their most elusive silverware 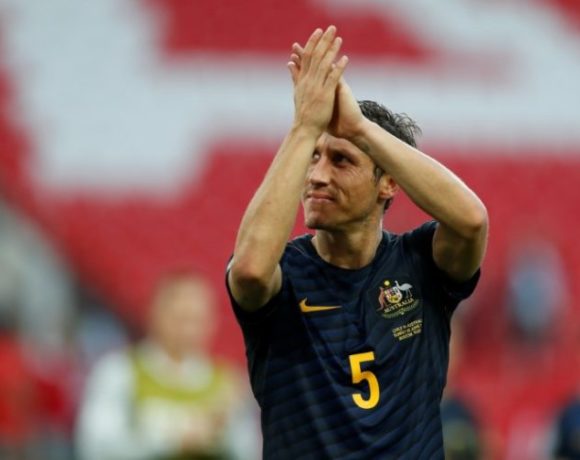 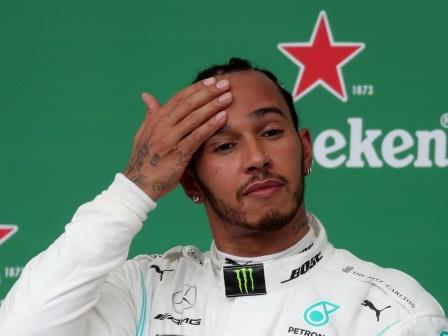