Syrian's Assad - U.S. will sell out those relying on it - British Herald 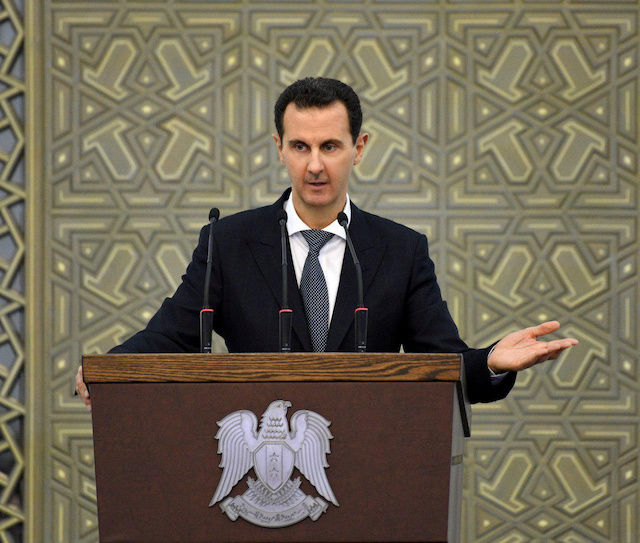 BEIRUT (Reuters) – Syrian President Bashar al-Assad warned on Sunday the United States would not protect those depending on it, in reference to Kurdish fighters who control much of the north.

U.S. President Donald Trump declared in December he would pull troops from Syria, raising more questions over the fate of Washington’s Kurdish allies under the threat of Turkish attacks.

U.S. forces have long supplied arms and training to the Syrian Democratic Forces (SDF), led by the Kurdish YPG militia, the main U.S partner in the battle against Islamic State. The U.S. presence helped the SDF seize swathes of north and east Syria, and has also been widely seen as a deterrent against Turkey which has vowed to crush the YPG.

Ankara sees the YPG as a security threat and an extension of the Kurdish PKK movement that has waged an insurgency on Turkish soil for decades.

The U.S. move drove Syrian Kurdish leaders into fresh talks with Damascus and its key ally Moscow, hoping to agree a deal that could protect the SDF region and safeguard at least some of their gains.

“Nobody will protect you except your state,” Assad said in a live televised speech on Sunday. “If you do not prepare yourselves to defend your country, you will be nothing but slaves to (Turkey)”. 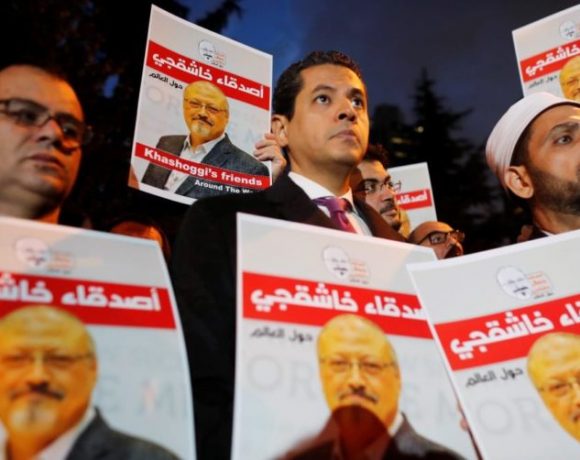 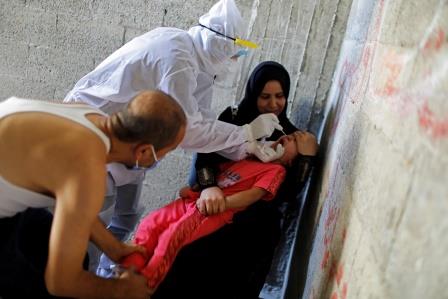 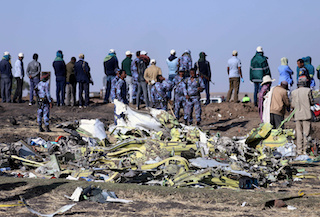