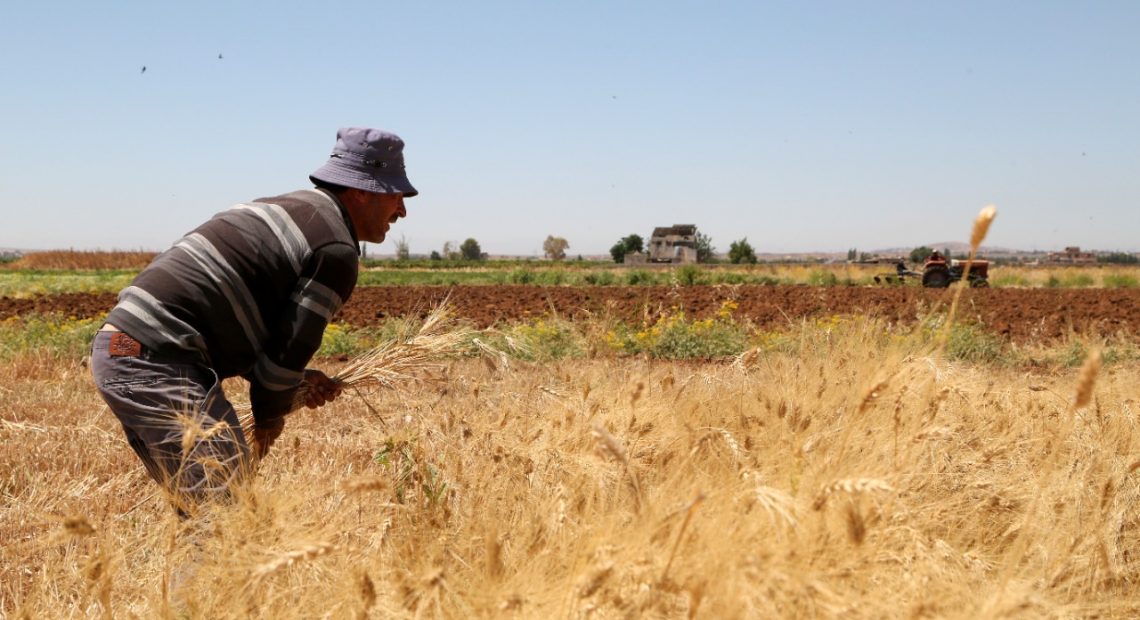 AMMAN (SYRIA) – The ‘year of wheat’ campaign initiated by Syrian President Bashar al-Assad is in danger after low rainfall posed a threat of leaving an import gap of at least 1.5 million tonnes, as per preliminary estimates by officials and experts.

The agricultural blow and lack of funds to finance the imports will add to pressure on a Syrian economy already reeling from ten years of conflict and buckling under the pressure of US sanctions, neighbouring Lebanon’s financial collapse and the COVID-19 pandemic.

Russia, one of the world’s largest exporters of wheat and Assad’s staunch ally, has said it would sell one million tonnes of grain to Syria throughout the year to help it meet the four million tonnes of annual domestic demand.

But its cargoes have been slow to arrive in recent years as funds grew scarce, with publicly available customs data showing no significant supplies to Syria.

Officials and an expert at the Rome-based Food and Agriculture Organisation (FAO) estimated at least 1.5 million tonnes of wheat imports were needed. They said a 1.2 million-tonne government purchasing target, driven by forced sales to the government, now looked wildly unrealistic.

Abdullah Khader, 49, a landowner and farmer in Raqqa province, said the lack of rain meant his crop was almost a quarter of last year’s.

Minister of Agriculture Mohammed Hassan Qatana talked about the fate of the domestic crop during a tour with his team this week of the country’s bread basket in the northeast Hasaka province, where much of the country’s cereals crop is in the hands of breakaway Kurds.

“It’s clear from the tour the huge impact of the climatic changes, that all rain-fed plantations have been taken out of investments and even the irrigated wheat areas production has gone down 50%,” Qatana said.

According to two U. experts, that could mean at least half of the planted acreage of 1.5 million hectares could be wiped out.

Much of the domestic wheat demand is needed to support a government bread subsidy programme.

Syria’s financial troubles have already translated into bread shortages in the past year with residents complaining of long queues across government-controlled areas, in some instances running up to five hours.

The World Food Programme said in March a record 12.4 million Syrians, more than 60% of the population, suffer from food insecurity and hunger, double the number seen in 2018.

Syrians are increasingly dependent on subsidised bread as rampant inflation has driven up food prices more than 200% in the last year, according to the World Bank.

Qatana had appealed to farmers to prioritise wheat this year so the country could “return to eating what we plant.”

“We are facing endless economic pressures, our food means our existence,” he told state media in November.

A rise in last year’s harvest had raised expectations, with an increase of 52% compared to a five-year average, according to FAO data.

“I sowed my 80 donums (8 hectares), hoping it will be a good season,” said Mustafa al-Tahan, 36, a farmer in northern Hama countryside.

“I have lost everything and the yields have been very poor with little rain.”

About 70% of wheat production still lies outside of government control and its more aggressive position as sole buyer, forcing it to compete with other bidders by doubling the buying price this season to 900 Syrian pounds a kilo, or around $300-$320 per tonne.

But Damascus is unlikely to get any supplies from farmers under the Kurdish-led administration in the northeast, where over 60% of the country’s wheat is grown.

The Kurdish-led autonomous administration expects to collect around half last year’s 850,000 tonnes due to poor rains and lower water levels along the Euphrates banks, which are down by at least five metres.

Along with higher prices to farmers that are denominated in dollars to deter them from selling to Damascus, the self administration has so far banned any sale outside its territory.

The 1,150 pounds a kilo purchase price was set substantially higher than the Damascus level to ensure the northeast administration gets the largest possible quantity to enable self sufficiency, Kurdish officials say.

“The season is very bad and will affect severely food production,” Salman Barudo, who is in charge of grains procurement in the Kurdish-led autonomous northeast, said.

The Kurdish-led authorities, who have had extensive trade ties with Damascus, have so far rejected Russian mediation to allow farmers to sell part of their produce to Damascus as in previous years, two Kurdish sources said. 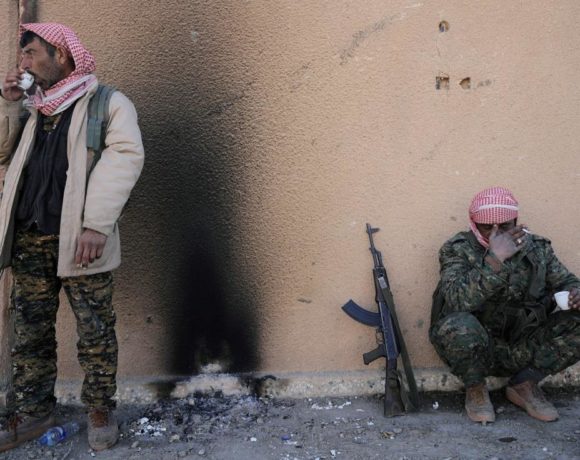 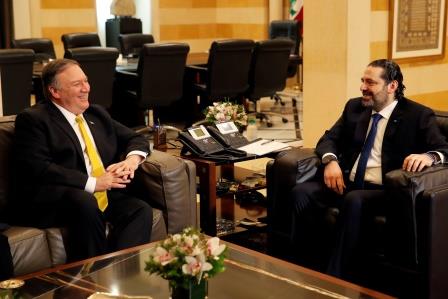 Ex-minister Diab on course to be named Lebanese PM – sources 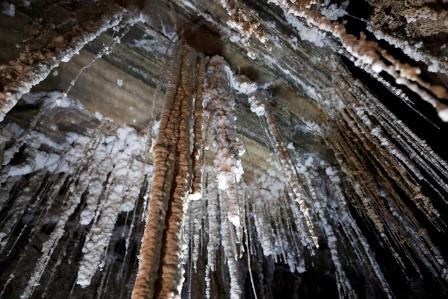