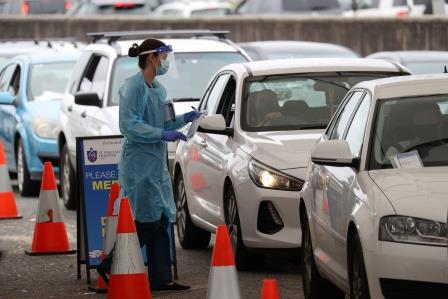 SYDNEY (AUSTRALIA) – Australian authorities prevented movement and tightened curbs on gatherings in Sydney on Wednesday. With this, they are hoping to avoid a coronavirus “super spreader” event amid the city’s New Year’s Eve celebrations. On the other hand, a new cluster of cases have been detected.

New South Wales state Premier Gladys Berejiklian said as she announced the restrictions would take effect from midnight on Wednesday “until further notice”. She said, “We don’t want New Year’s Eve to be the cause of a super-spreader.”

Berejiklian reported 18 new COVID-19 cases on Wednesday, the biggest daily increase in a week, with just half part of an outbreak in the city’s northern beaches that has grown to more than 100 people over the past week.

In addition to the new restrictions, authorities have imposed a “green zone” in key vantage spots around the harbour. This will enforce restrictions on residents and people with confirmed hospitality bookings who apply for and receive a permit.

Berejiklian said, “If I can stress again, the strongest message to everybody across New South Wales no matter where you are, is please limit your activity and your mobility.”

Australia has reported just over 28,300 COVID-19 cases and 909 deaths since the pandemic began. 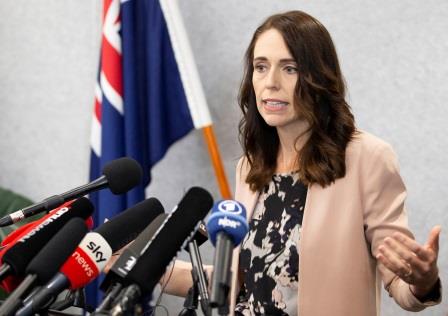 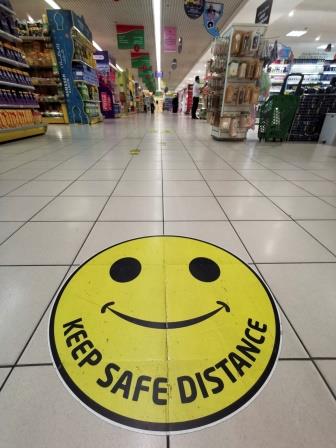 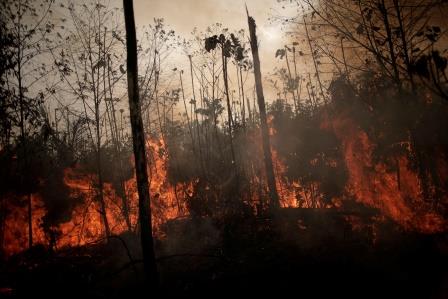