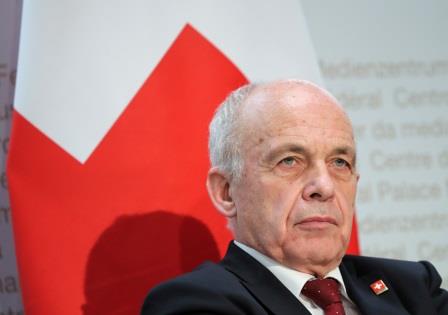 ZURICH (SWITZERLAND) – Swiss Finance Minister Ueli Maurer said in a radio interview that in two or three years, the country could reduce its debts accumulated to help mitigate the impact of the coronavirus pandemic, adding that it could be repaid in 15 years.

The minister said on Saturday if all goes “very, very, very well”, the extra debt incurred by the state to finance short-hour work schemes and businesses could reach 20 billion Swiss francs ($21.15 billion).

The debt pile is less than the projected 40 billion francs. But he said there was still uncertainty about the figures.

According to the government, it is expecting a budget deficit of 1 billion francs next year. It would also decide by the end of the year how to repay the debt.

The minister said the country would not raise taxes to repay the debt. He hinted at earmarking yearly profit distributions from the Swiss National Bank for settling the debt. 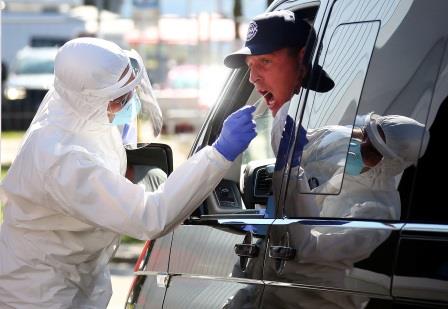 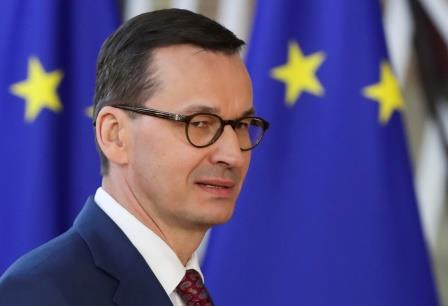 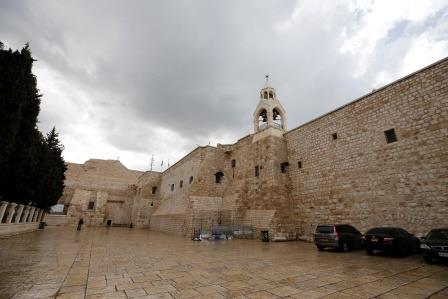