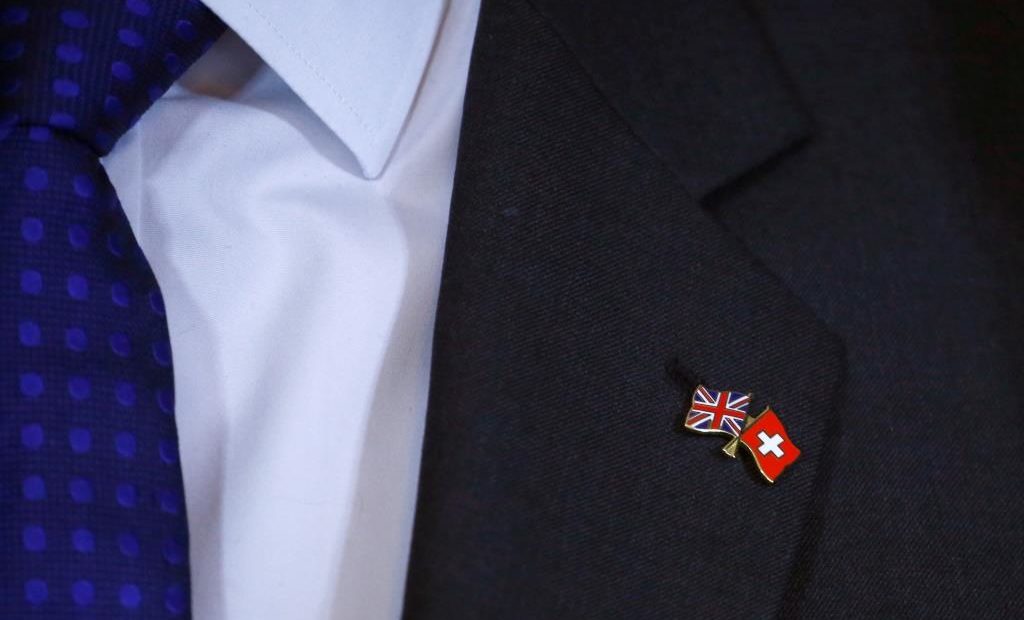 ZURICH (Reuters) – Switzerland will introduce a quota system allowing Britons to come and work in the country in the event Britain crashes out of the European Union without an exit deal.

Under the system 3,500 British citizens coming to Switzerland for the first time will be allowed to work, the Bern government said on Wednesday. The cap for residence permits will be set at 2,100, with an additional 1,400 short-stay permits allowed.

The quota, which will apply from March 30 to Dec. 31, is intended to replace the current Agreement of Free Movement of Persons between Switzerland and Britain which runs out March 30. 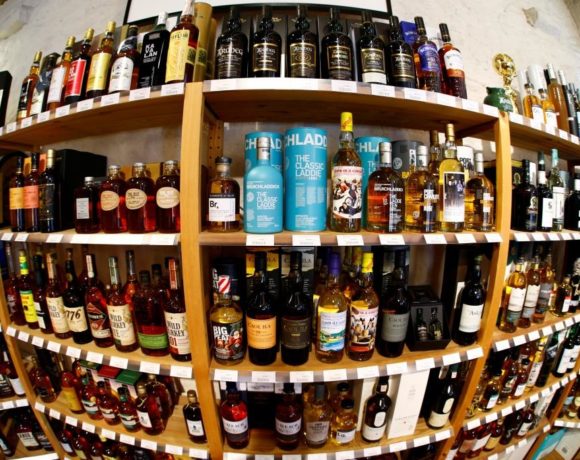 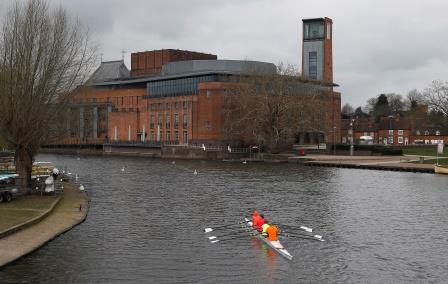