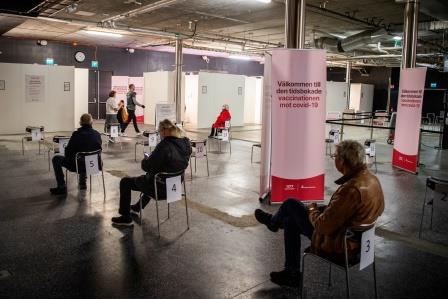 STOCKHOLM (SWEDE) – The majority of Swedes will be offered a booster shot against COVID in 2022, while high risk groups could get a third shot during autumn of this year, the country’s health authority said on Tuesday.

The authority did not give an exact figure for how many people would get a third shot next year, but said that a large part of the population would be offered another jab.

Groups seen as high-risk, such as the elderly or people with underlying health conditions, will continue to be prioritised as booster vaccines are rolled-out, the authority added.

“The assessment is that it is not possible to eradicate the virus and therefore vaccination work should be long-term and focused on reducing serious illness and death,” state epidemiologist Anders Tegnell said in a statement.

The authority said it expected Sweden’s entire adult population will have received two shots of the vaccine by autumn, and that there will be a good supply of vaccine over the coming years. 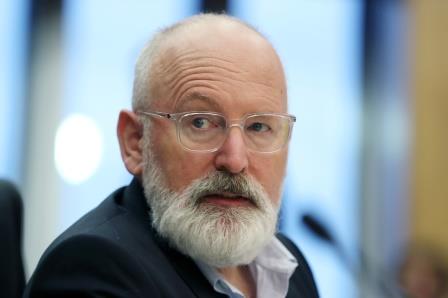 EU ‘will not hesitate’ to protect its industry over carbon – commissioner

Danish submarine killer caught after attempt to escape from prison 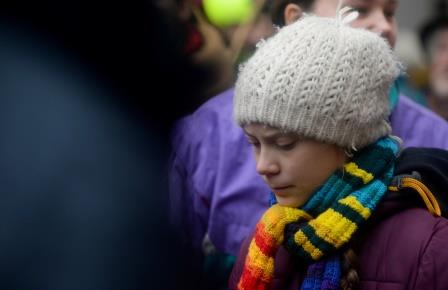 Climate activist Greta Thunberg gets back to school