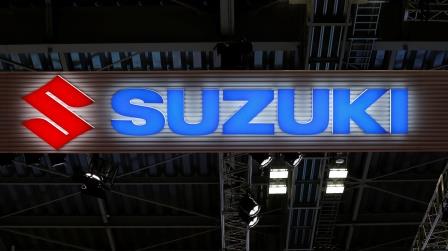 TOKYO – Suzuki Motor Corp on Monday reported a 46.2% fall in first-quarter operating profit, hurt by lower output at home as it improves its inspection systems, and falling demand in India, its biggest market.

Japan’s fourth-largest automaker posted an operating profit of 62.7 billion yen (£487 million) for the April-June quarter, down from 116.5 billion yen a year earlier and below a mean forecast of 69.09 billion from eight analysts, according to Refinitiv.

Suzuki reaffirmed its forecast for full-year operating profit to come in at 330 billion yen, up 1.7% from the year ended March 2019.

Suzuki, known for its Swift and Baleno compact models, is bracing for subdued growth this year in India, where roughly one in two cars sold carries its brand.

The company stuck to a forecast for vehicle sales to increase slightly on the year, but conceded that it may need to trim its forecasts in the coming months as slowing economic growth and stricter emissions standards could dent sales.

Slowing profit growth could hamper its ability to invest in and develop lower-emissions vehicles and on-demand transportation services necessary to survive the technological upheaval currently underway in the global auto industry.

The automaker has long acknowledged that it cannot shoulder the costs of developing electric vehicles and self-driving cars on its and has turned to Toyota Motor Corp to supply Suzuki vehicles with its gasoline hybrid systems. 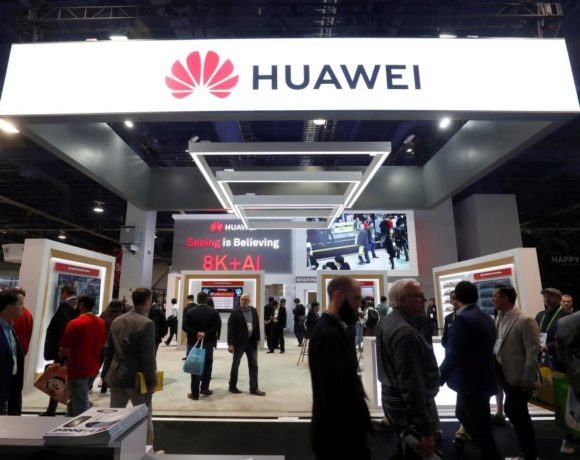 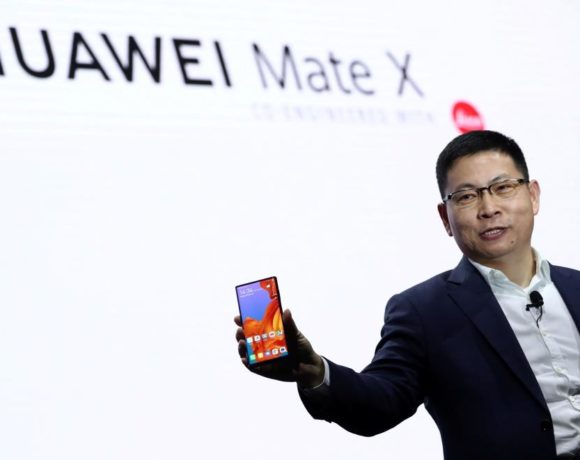 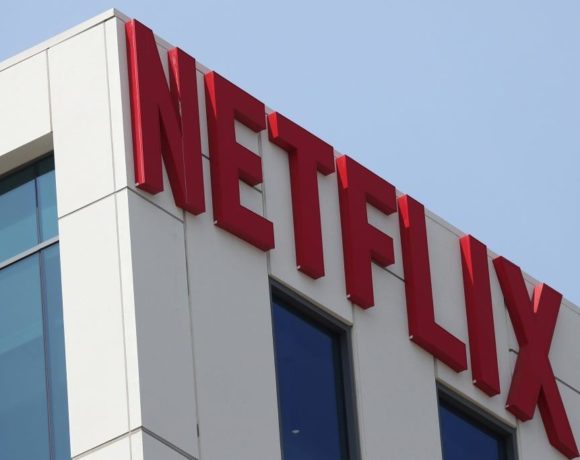