Survey: Pandemic has left about 80% displaced people without job, income 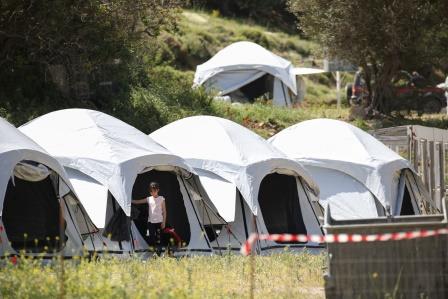 OSLO (NORWAY) – A survey by the Norwegian Refugee Council (NRC) showed on Monday some 77% of people whom conflicts have left displaced have either lost a job or a revenue since the beginning of the coronavirus pandemic.

According to the United Nations, a record 79.5 million people worldwide, or 1% of humanity, were displaced at the end of 2019 after fleeing wars or persecution.

Some 70% of those surveyed said they had to reduce the number of meals for their family and 73% said that their children might not be able to go to school due to economic problems.

Shayista Gul, 60, who lives in a two-room makeshift home together with 15 others outside Kabul in Afghanistan, said, “The price of food has doubled. We have to collect scraps to feed our children.”

“If the coronavirus does not kill us, hunger definitely will,” she is quoted as saying by the NRC in its report.

The pandemic and the consequent economic downturn has pushed the vulnerable populations, including refugees and internally displaced people, into a “dangerous downward spiral”, the NRC said.

Jan Egeland, Secretary General of the NRC, said in a statement, “Already forced from their homes by violence, often with limited rights to work or access to government services, the economic impact of the pandemic is pushing them to catastrophe.” 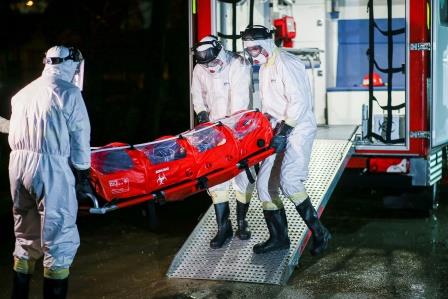 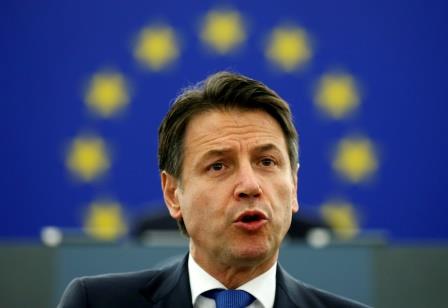 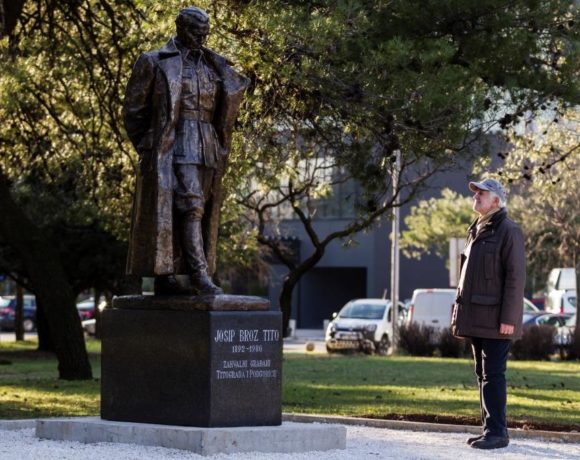