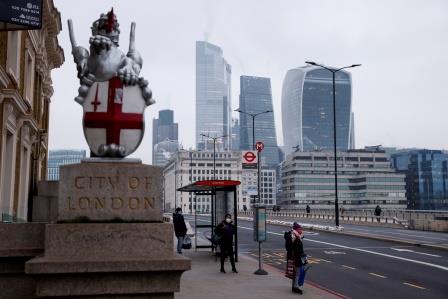 LONDON (UK) – For the first time in two years, business volumes in the financial services sector in the country registered growth during the final quarter of 2020 when businesses slashed staff and telecommuting prompted reviews of office space, revealed a survey on Wednesday.

The latest Financial Services Survey published by employers’ body CBI and compiled by consultants PwC, was prepared before the third lockdown in England.

“Unfortunately, the health and economic picture has sadly deteriorated since with restrictions tightening again,” said Rain Newton-Smith, chief economist at the CBI.

Despite the fact that a trade pact with the EU has come into effect from January 1, it does not cover financial services, which are being handled by Brussels separately under its “equivalence” system.

The bloc remained the biggest customer of the City of London.

“Meanwhile, work must continue on using existing pathways with the UK Trade and Cooperation Agreement to reach better outcomes for the financial services, particularly on equivalence,” Newton-Smith said.

The survey findings revealed that companies expected business volumes to grow at a slightly quicker rate in the first three months of the year.

Many financial companies in the capital have opened hubs in the European bloc.

According to consultants EY, more than 7,500 financial jobs have already left Britain for the EU.

“More work is yet to be done on the movement of people into roles in the EU and the migration of client contacts,” the survey said. 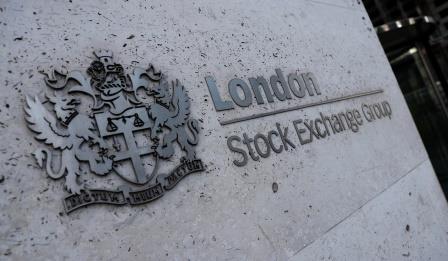 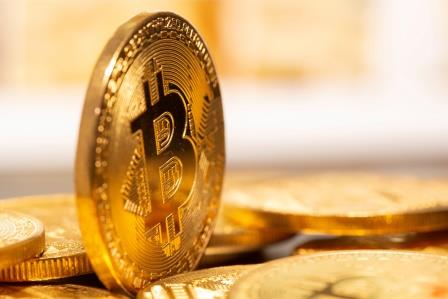 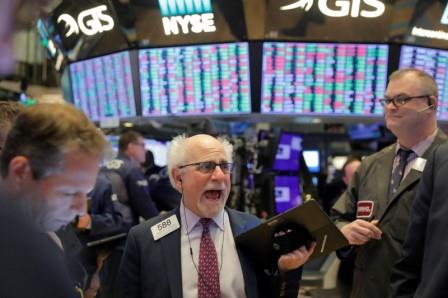