Surrey explores option of matches at Oval with reduced capacity 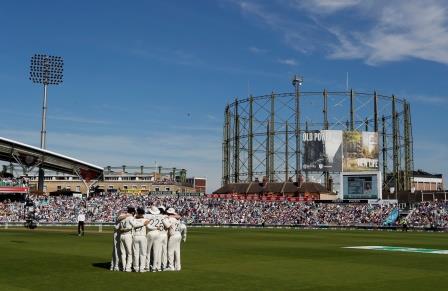 (Sports) – Surrey County Cricket Club is looking into the possibility of hosting matches at The Oval with a reduced capacity of around 6,000 fans when the COVID-19 shutdown ends, its chief executive Richard Gould has said.

The 25,500-capacity ground was set to host a test match between England and West Indies in June before the tour was pushed back due to the COVID-19 pandemic.

The government gave elite sport the green light to return in June behind closed doors but the cricket season, which was suspended in March, will not return until July at the earliest.

“The 25% capacity is something we’ve been looking at… It may end up having to be lower than that,” Gould told the BBC.

“There is work ongoing but at a very gentle pace. One of the issues cricket has is we can only play in the summer. Therefore we’d like to understand possibilities of getting fans in later on in the summer.

British media have reported the England and Wales Cricket Board is looking at setting up ‘bio-secure’ venues at grounds with on-site hotels in Manchester and Southampton for Pakistan’s visit in August.

Cricket West Indies said they are in the final stages of discussions regarding a tour in July once the ECB’s plans for bio-secure venues receive government support. 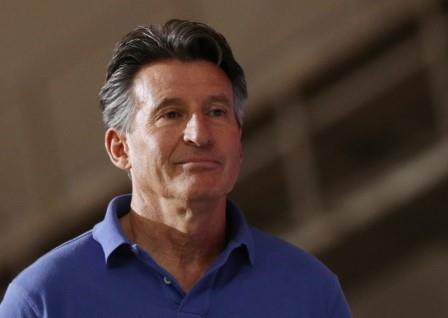 Olympics – Securing level playing field may not be possible due to virus: Coe 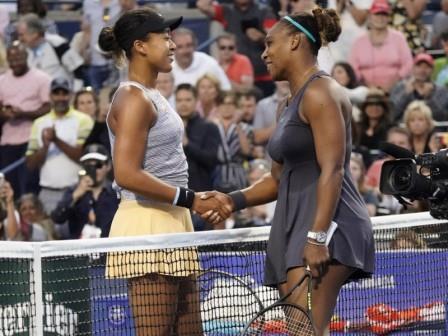 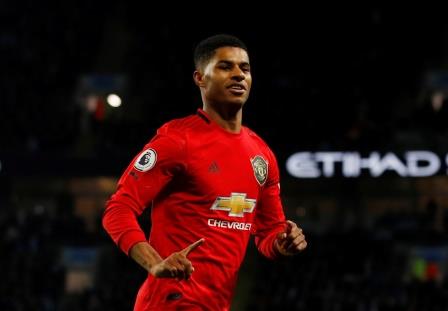 Rashford can be as good as Ronaldo, says Solskjaer