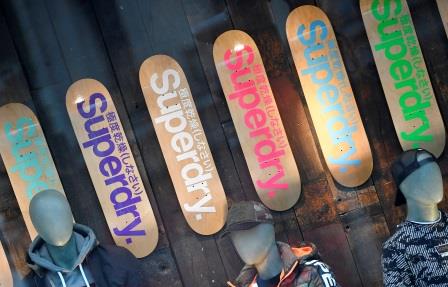 LONDON (UK) – UK fashion retailer Superdry announced on Friday that its Chief Financial Officer Nick Gresham was relinquishing his role after 16 months in that position.

The firm said he was stepping down with immediate effect and gave no reasons for it. Interim arrangements will be put in place while a search for a suitable successor would begin, it added.

“Nick joined Superdry at a time of significant change and challenge in the business,” said CEO Julian Dunkerton in a statement.

“He has played an important role in putting the company in a stronger position than it was before he joined and helped to steer Superdry through the impact of the COVID pandemic,” he added.

The firm is known for its hoodies and jackets that feature text in Japanese and it is attempting a turnaround under co-founded Dunkerton, who assumed charge last year. It is focusing on bolstering its cash reserves, improving its range and marketing strategy. 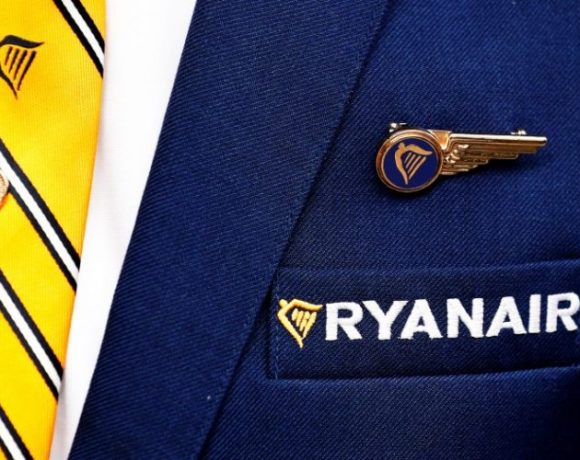 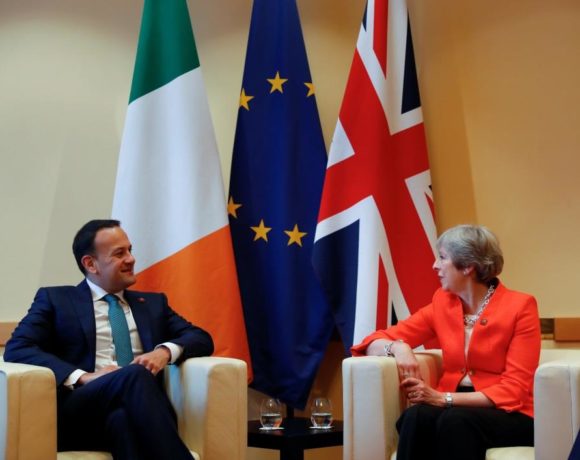 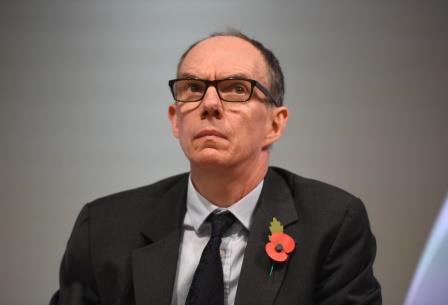 UK must not relax bank rules after Brexit – BoE’s Ramsden