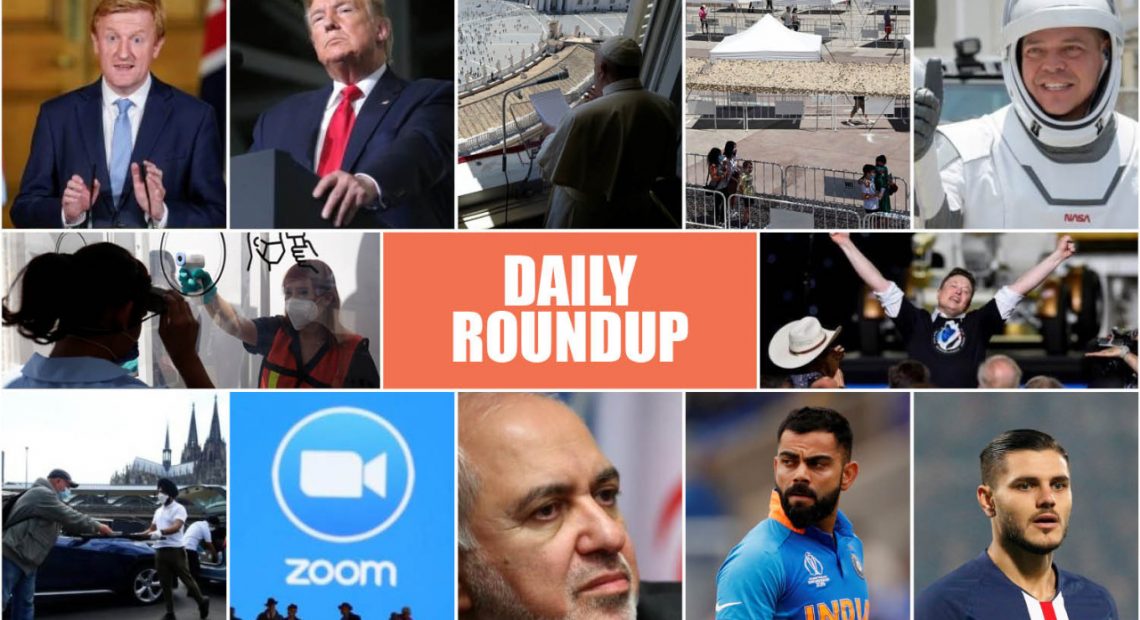 British foreign minister Dominic Raab announced that the “careful” easing of the coronavirus lockdown is the “right step” to take at the moment. This comes amid mounting criticism for moving too quickly in allowing people a little more freedom in social contact.

Starting Monday, more than 2 million people who have been “shielding” from COVID-19 in England because they are deemed to be clinically extremely vulnerable will be allowed to spend time outdoors from Monday for the first time in 10 weeks. In addition to this, after a near three-month shutdown, elite competitive sport in England can resume from Monday behind closed doors provided strict conditions are met.

Civil unrest flared and curfews were imposed in several major U.S. cities on Saturday as demonstrators took to the streets to vent outrage at the death of a black man shown on video gasping for breath as a white Minneapolis policeman knelt on his neck.

From Los Angeles to Miami to Chicago, protests marked by chants of “I can’t breathe” – a rallying cry echoing the dying words of George Floyd – began peacefully before turning unruly as demonstrators blocked traffic, set fires and clashed with riot police, some firing tear gas and plastic bullets in an effort to restore order.

The sight of protesters flooding streets fueled a sense of crisis in the United States after weeks of lockdowns due to the coronavirus pandemic, which has seen millions thrown out of work and has disproportionately affected minority communities.

In the nation’s capital, hundreds of demonstrators assembled near the Justice Department headquarters shouting, “black lives matter.” Many later moved to the White House, where they faced off with shield-carrying police, some mounted on horseback. 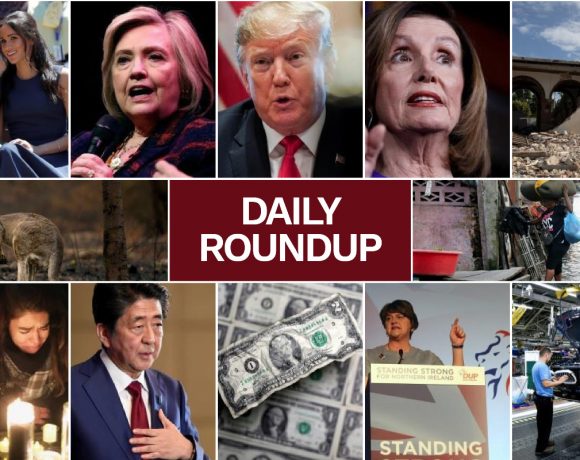 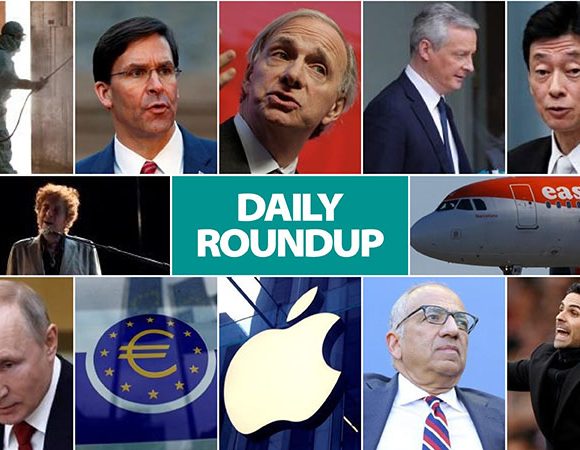 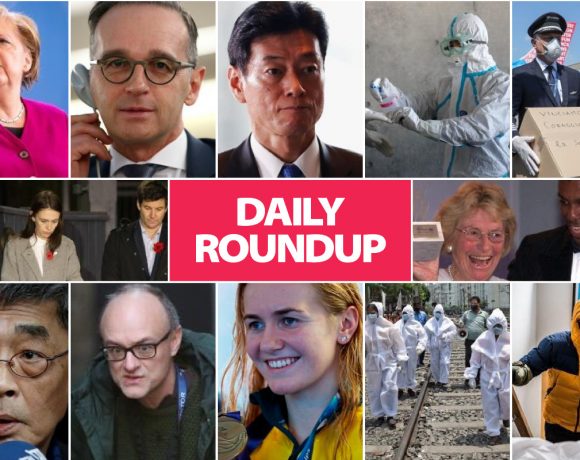