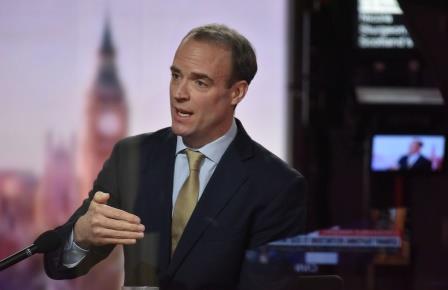 Britain and the European Union are heading into a “very significant” week, British foreign minister Dominic Raab said, as talks over a trade deal enter their final days with serious differences yet to be resolved.

Britons will be encouraged to plant trees to celebrate Queen Elizabeth’s 70th anniversary on the throne as part of a plan to create a greener country in honour of her seven decades of service.

Britain and France signed a new agreement to try to stop illegal migration across the Channel, upping patrols and technology in the hope of closing off a dangerous route used by migrants to try to reach the UK on small boats.

The Supreme Court is set to take up President Donald Trump’s unprecedented and contentious effort to exclude illegal immigrants from the population totals used to allocate US House of Representatives districts to states.

Iran will give a “calculated and decisive” response to the killing of its top nuclear scientist, said a top adviser to Iran’s supreme leader, while a hardline newspaper suggested Tehran’s revenge should include striking the Israeli city of Haifa.

Norway’s Nyhamna gas export terminal has restarted production and is ramping up output following a shutdown triggered by a strike among workers, system operator Gassco said. 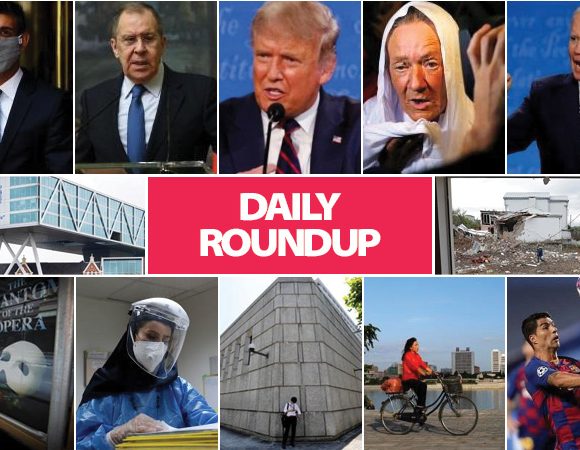 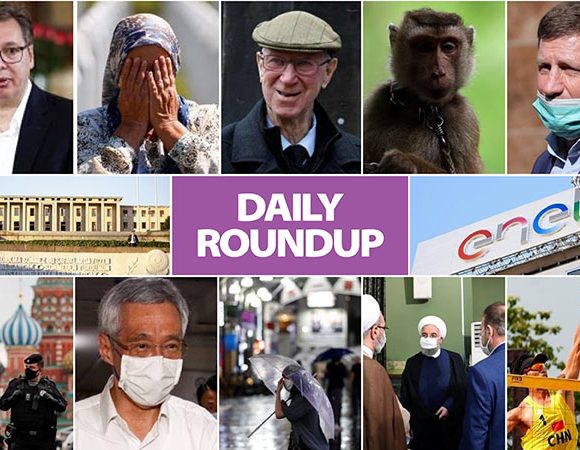 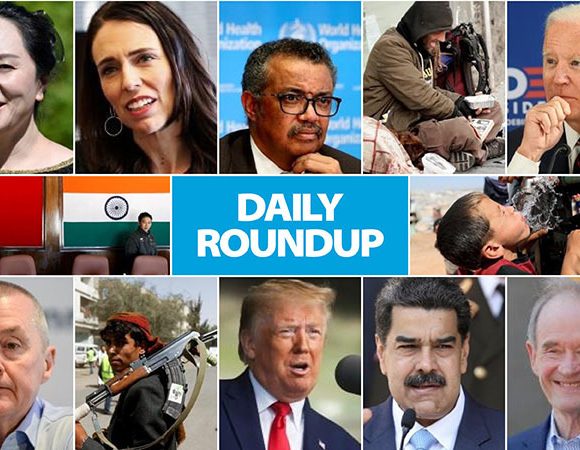