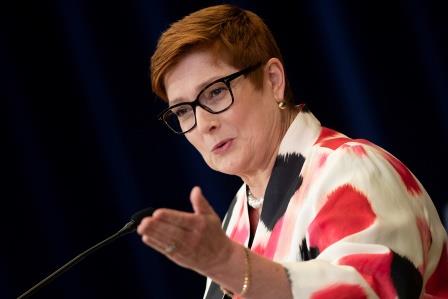 Britain has now provided around 2 million people a COVID-19 vaccination, Health Secretary Matt Hancock said before a ramp-up in the roll-out of the shots.

NHS England said it had made plans to inoculate all frontline staff against COVID-19 in the coming few weeks following the rollout of the Oxford-AstraZeneca vaccine.

Britain’s Queen Elizabeth and her husband Philip, both in their nineties, receive vaccinations against COVID, Buckingham Palace said.

Secretary of State Mike Pompeo said he was lifting restrictions on contacts between US officials and their Taiwanese counterparts, a move likely to anger China and increase tensions between Beijing and Washington in the waning days of President Donald Trump’s presidency.

The leader of Lebanon’s biggest Christian political party ruled out joining a new government led by Prime Minister-designate Saad al-Hariri, a new hurdle for efforts to pull the country out of political paralysis.

Embattled Belarusian President Alexander Lukashenko said constitutional reforms would be drawn up by the end of the year and then put to a national referendum, RIA news agency reported. 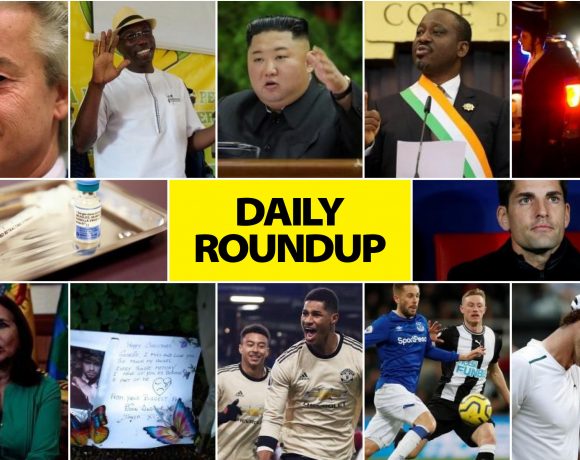 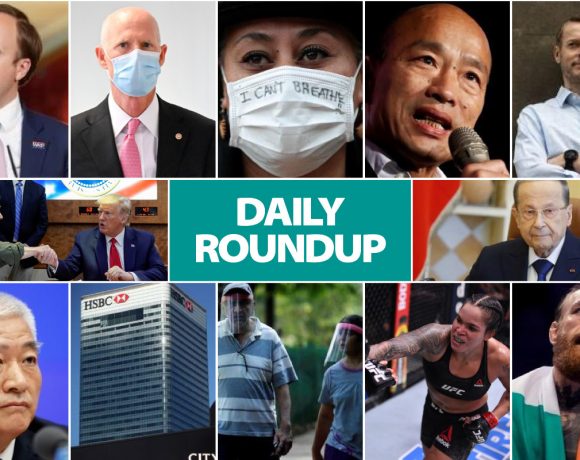 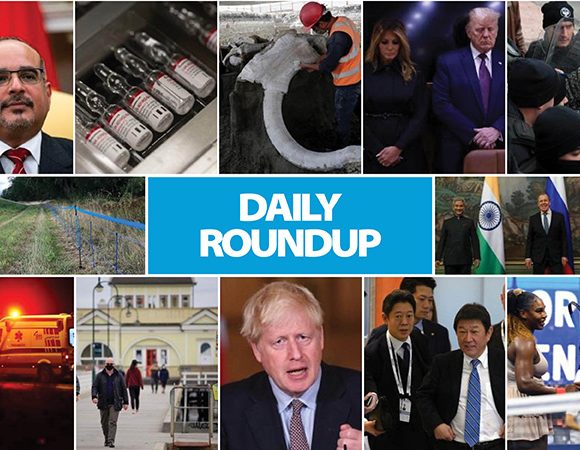