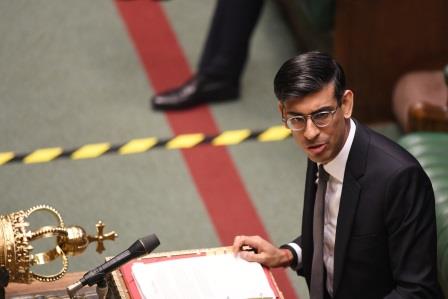 LONDON (UK) – In a bid to keep youth unemployment at bay, UK finance minister Rishi Sunak will announce on Wednesday a new scheme. This comes amid efforts to boost the economy following its COVID lockdown.

With the aid of the 2 billion pound Kickstart Scheme, employers can hire jobless people aged between 16 and 24 and pay them the national minimum wage for 25 hours a week.

“Young people bear the brunt of most economic crises, but they are at particular risk this time because they work in the sectors disproportionately hit by the pandemic,” said the finance minister.

“We also know that youth unemployment has a long-term impact on jobs and wages and we don’t want to see that happen to this generation.”

As many as 300,000 young people are likely to benefit from the initiative, said the Resolution Foundation.

The finance minister will also come out with a 111 million pound plan to give a shot in the arm to traineeships when he delivers his update to parliament on measures to kickstart the economy.

According to data revealed last month, the number of people on employers’ payrolls dipped by more than 600,000 in April and May when the pandemic shook the labour market. 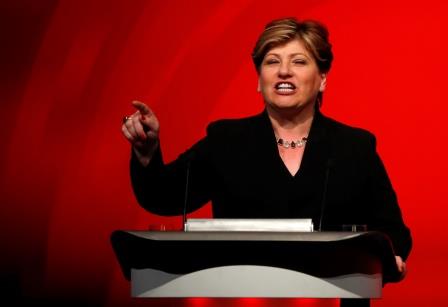 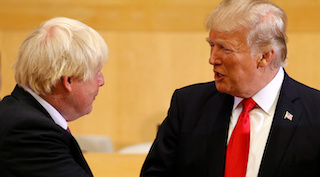 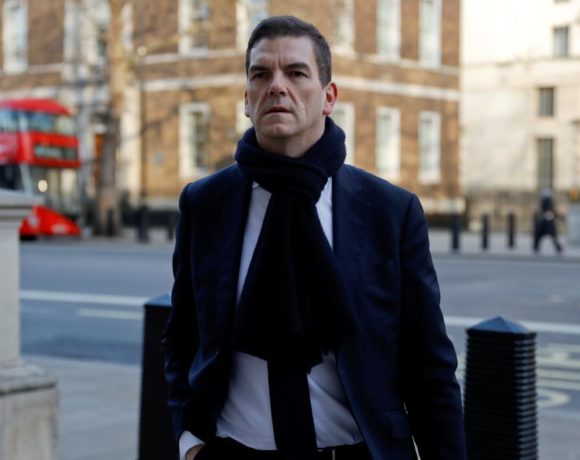