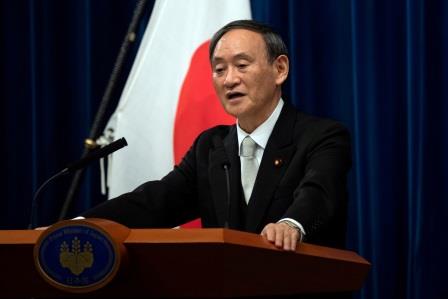 It will be their first official conversation ever since Suga assumed office.

Both leaders are expected to pledge cooperation in various areas, including the economy, said the report. 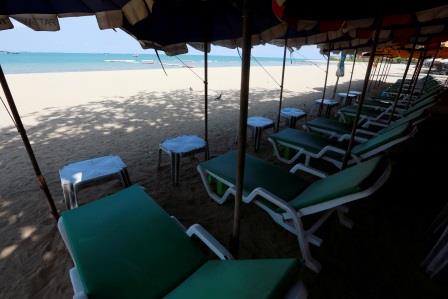 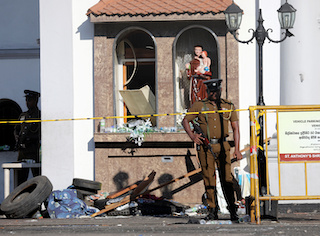 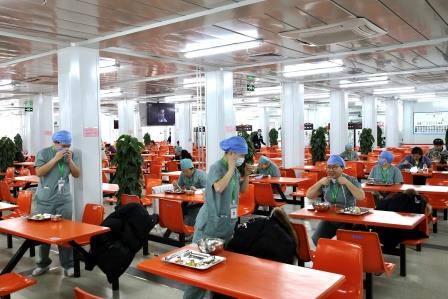