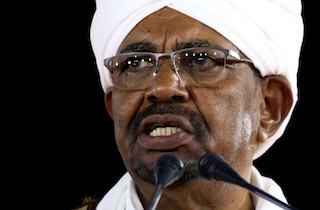 KHARTOUM (Reuters) – Thousands of Sudanese rallied on Thursday in some of the most widespread protests of a two-month revolt against President Omar al-Bashir, as emergency courts tried hundreds late into the night and Bashir delegated his powers as head of the ruling party to its deputy.

Bashir delegated early on Friday his powers and authority as head of the ruling National Congress Party to its deputy head, Ahmed Mohamed Haroun, until the party’s next general conference, the party said in a statement.

Haroun, who is wanted by the International Criminal Court for alleged war crimes committed in Darfur, was elected by the National Congress Party as its deputy head this week. He was governor of North Kordofan state until last week.

The decision comes after a week of successive measures aimed at combating an unprecedented wave of protests threatening Bashir’s three-decade rule, including declaring a nationwide state of emergency and sacking the governors of Sudan’s 18 states and replacing them with military and security officials.

The protests, initially over high bread prices, have taken place nearly every day since Dec. 19 and developed into the most sustained challenge that Bashir has faced.

As well as tear gas, security forces have sometimes used live fire. At least 33 people have been killed, according to official statistics, including three security personnel.

On Thursday, crowds gathered in and around the capital Khartoum in the first protests since Bashir set up special tribunals this week as part of the measures. They were heeding a call by the Sudanese Professionals’ Association, the main protests organiser, to challenge the establishment of the courts.

Over 800 people were sent for trial, the Democratic Alliance of Lawyers, part of the Sudanese Professionals’ Association, said in a statement on Thursday. Trials continued late into the night, with verdicts ranging from releases to jail time.

Security forces fired tear gas at about 400 protesters at Omdurman grand market, in Khartoum’s twin city across the Nile. The protesters chanted an anti-Bashir slogan: “Down, that’s it”.

Bashir, who came to power in a 1989 Islamist-backed military coup, declared a state of emergency last Friday and sacked state governors, replacing them with military and security officials.

On Monday, he issued a raft of edicts banning unlicensed public gatherings and awarding tough new powers to police. The new courts, as well as emergency prosecutors, were established across every Sudanese state on Tuesday.

Security forces can now search any building, restrict movement of people and public transport, arrest individuals suspected of a crime related to the state of emergency and seize assets or property during investigations.

“Tomorrow is the day we deliver our voice clearly to the regime of corruption and tyranny, that the will of the people will not break before any measures,” the Sudanese Professionals’ Association said on the eve of Thursday’s rallies.

About 250 people protested on Sahafa Zalat Street, one of the capital’s main arteries. Police fired tear gas after several demonstrators tried to block off side streets using stones and burning tyres to prevent security forces from chasing them.

The protesters chanted “Revolution is the people’s choice” and other slogans, and some carried Sudanese flags. Women ululated as some passing cars honked at them in support.

Police fired tear gas at protesters on Sitteen Street, an upscale area, and in Khartoum’s low-income area of Al-Daim and the Shambat neighbourhood of Khartoum North, witnesses said.

Bashir has blamed the protests on foreign “agents” and challenged his rivals to seek power through elections.

On Friday, the day the state of emergency was declared, Bashir called on parliament to postpone constitutional amendments that would let him seek another term in a 2020 vote. But he stopped short of saying he would not stand. 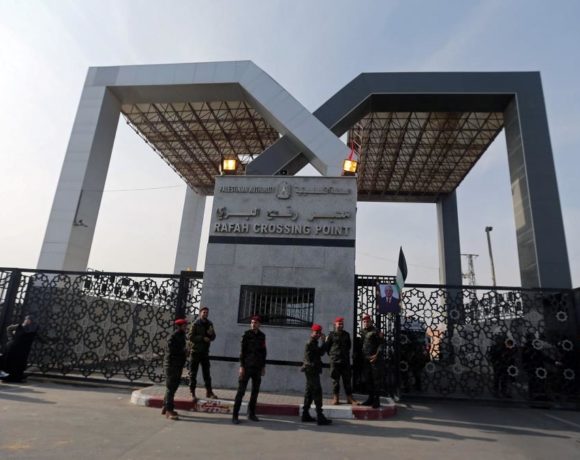 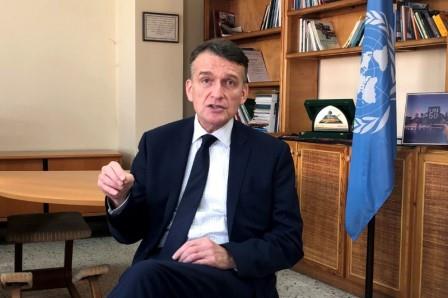 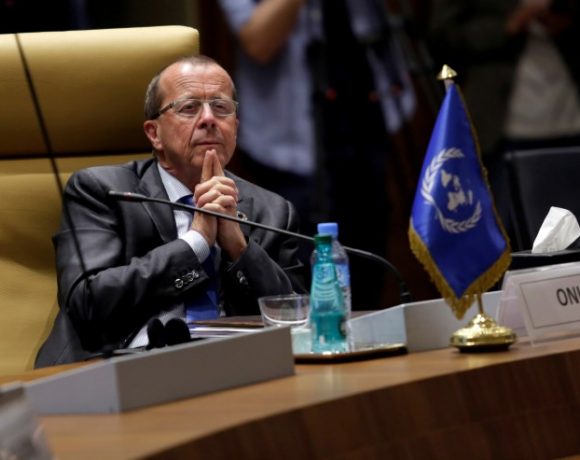