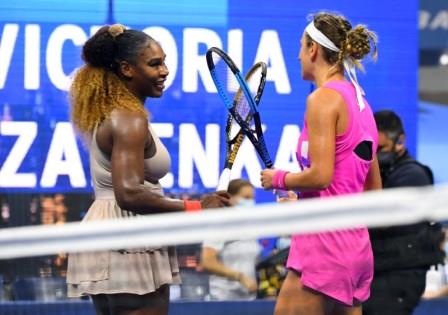 NEW YORK (US) – Victoria Azarenka scorched the dream of Serena Williams to win a record-levelling 24th Grand Slam singles title on home turf this year by trouncing her 1-6 6-3 6-3 in the semi-finals of the US Open on Thursday.

Azarenka will lock horns with Japan’s Naomi Osaka on Saturday at Flushing Meadows. It will be her third match there after having lost the last two to Serena in 2012 and 2013.

Azarenka revealed that it was her mental calculations that helped her defeat Serena, 38, who required a medical break to have her left ankle re-taped in the third set because of an issue with the Achilles tendon.

“I have been working on finding a calm mind and keep the body going,” the Belarusian player said. “She dug me in a big hole in the first set. I needed to find energy to climb out of the hole and it wasn’t easy.”

“At the same time … I did what I could today,” she added.

“I feel like other times I’ve been close and I could have done better. Today I felt like I gave a lot.” 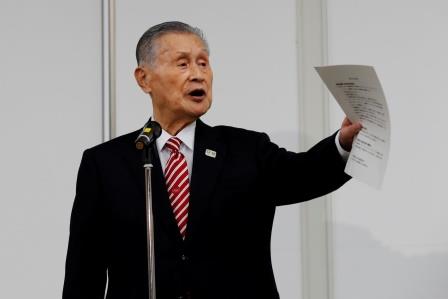 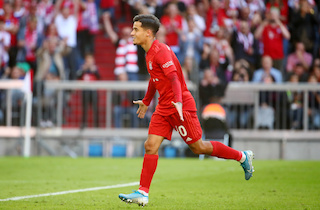 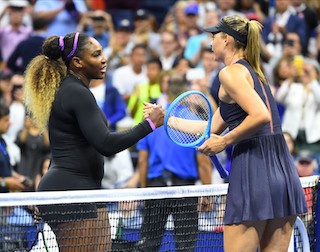 Same old story for Sharapova as Williams proves too strong