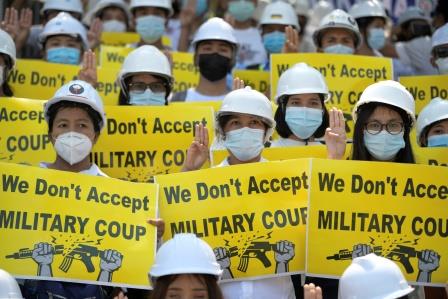 YANGON (MYANMAR) – In the wake of the US expressing concern over the deportation of 1,100 Myanmar nationals from Malaysia to their strife-torn homeland, students and doctors in the nation are planning to hold fresh protests on Thursday.

The military came to power this month after alleging fraud in a November 8 poll in which Aung San Suu Kyi’s National League for Democracy (NLD) emerged the winner. The junta detained her and much of the party leadership.

So far, there have been three weeks of daily agitations and students pledged on Thursday to assemble in Yangon and demonstrators were told to bring textbooks promoting military education to be destroyed at the site of the protest.

“Since the coup our lives have become hopeless, our dreams have died,” said Kaung Sat Wai, 25, in Yangon.

“We don’t accept an education system that supports dictatorship.”

Centra Yangon also witnessed a counter protest led by 1,000 supporters of the military. City residents banged pots and pans to show their disapproval and there were minor scuffles between both parties.

A good number of professionals and government employees also joined a civil disobedience movement to protest against the coup and doctors are slated to hold a protest on Thursday in what is seen as a white coat revolution.

According to the Assistance Association for Political Prisoners (AAPP), as many as 728 people had been arrested until Wednesday and they have been charged with taking part in protests. 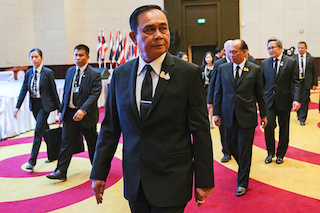 ‘I’ll be PM of change’, says Thai opposition candidate ahead of vote for PM 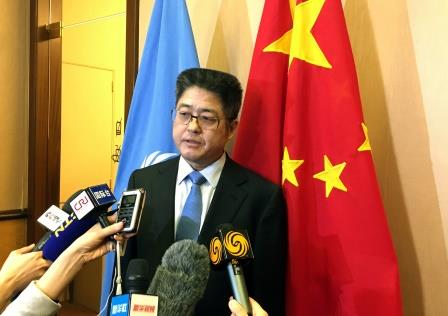 China defends Xinjiang centres for Muslims, but aims to “downsize” 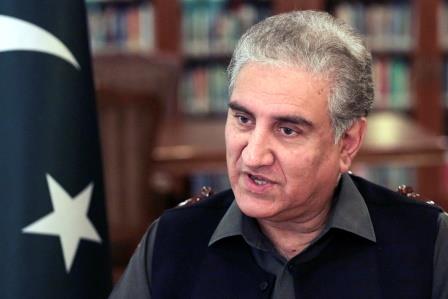