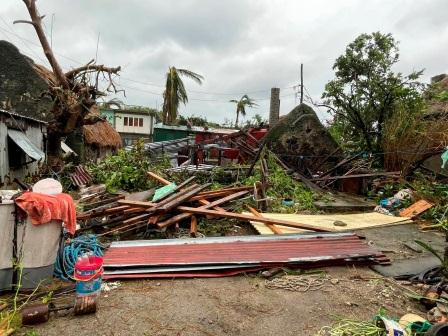 Typhoon Chanthu, which at one point was categorised by the Philippine weather bureau as a category 5 storm, has weakened after powering into the northernmost region, including the Batanes island group, on Saturday, the weather bureau said. 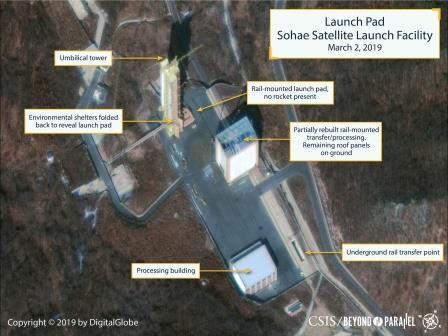 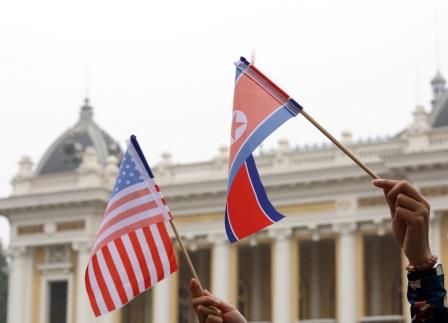 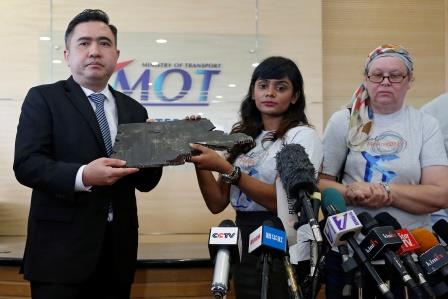