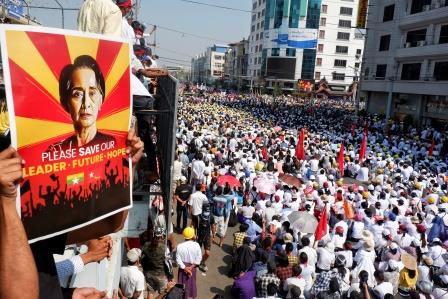 NAYPYIDAW (MYANMAR) – Myanmar police began to separate pro-democracy protesters on Monday as businesses around the country came to a halt in a general strike against the military coup.

From the northern hills on the border with China to the central plains, there were protests in cities and towns across the country on Monday, images on social media showed.

The capital city of Naypyitaw, where the military is headquartered, sae police water cannon truck and numerous other vehicles deployed to break up a procession of protesters.

The response of security forces this time has been comparatively less intense than in crackdowns in earlier phases of turmoil in almost half a century of military rule.

The army has said one policeman died of injuries sustained in the protests.

“Protesters are now inciting the people, especially emotional teenagers and youths, to a confrontation path where they will suffer loss of life,” the broadcaster said.

Facebook said on Monday it had taken down MRTV’s pages for recurrent violations of its standards, which includes its violence and incitement policy.

Despite junta’s warnings against intense protests, more and more people were seen coming out to raise their voices.

Protesters pointed out the significance of the date 22.2.2021, by drawing parallels to demonstrations on August 8, 1988, when anti-military protests were staged.

San San Maw, 46, said, at the Hledan junction in the main city of Yangon, a rallying point for the protests. “We need to come out. “Everyone is joining this.”

Htet Htet Hlaing, 22, earlier said she was afraid and had prayed before taking part in the demonstration, however, she would not be discouraged.

“We don’t want the junta, we want democracy. We want to create our own future,” she said.

Author and historian Thant Myint-U said on Twitter, “The outcome of the coming weeks will be determined by just two things: the will of an army that’s crushed many protests before and the courage, skill and determination of the protesters (much of society).”

As well as local stores, international chains such as Yum Brands Inc.’s KFC and delivery service Food Panda, owned by Delivery Hero were closed down on Monday. Southeast Asian company Grab also stopped delivery services too, however, its taxis continued to operate.

Authorities were “exercising utmost restraint”, the foreign ministry said in a statement.

US Secretary of State Antony Blinken said on Twitter the United States would continue to “take firm action” against authorities, who were aggressively cracking down on opponents of the coup.

“We stand with the people of Burma,” he said.

Guterres said at the UN Human Rights Council in Geneva, “Release the prisoners. End the violence. Respect human rights, and the will of the people expressed in recent elections.”

UN special rapporteur on human rights to Myanmar, Tom Andrews, said the junta’s warning to protesters had left him concerned.

“Unlike 1988, actions by security forces are being recorded and you will be held accountable,” he said on Twitter. 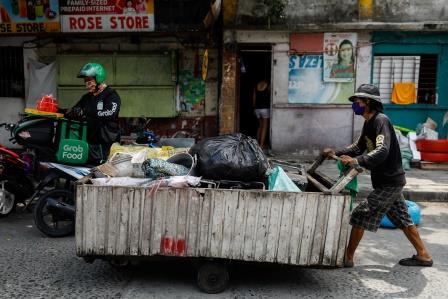 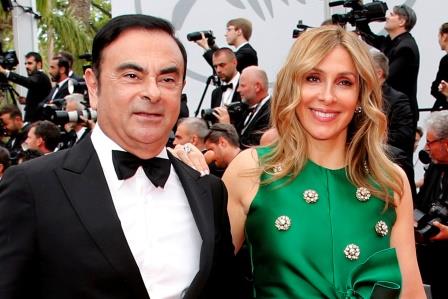 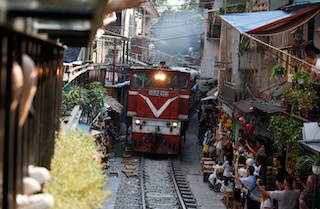