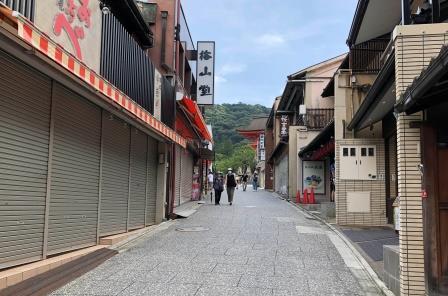 TOKYO (JAPAN) – A prominent adviser to the government’s pandemic response said that a domestic tourism campaign promoted by Japan’s Prime Minister Yoshihide Suga may have led to a sharp increase in coronavirus infection cases in the country.

While the government has said there is no substantial evidence that its “Go To” travel campaign spread the coronavirus, Suga halted it for a while in December to contain rising COVID-19 cases, and as his approval ratings sank over handling of the pandemic.

The campaign, which began in July, had offered various travel-related discounts and vouchers in a bid to boost regional economies hit by the pandemic, however, critics said it had risks of spreading the virus from cities to the countryside.

Kyoto University researchers Asami Anzai and Hiroshi Nishiura wrote in their study, “The present study is the first to show that the number of travel-associated COVID-19 cases that involved crossing of prefectural borders increased during the Go To Travel campaign.”

The study was brought forth by the Journal of Clinical Medicine on Thursday.

Nishiura, who has acted as an advisor to the Japanese government’s pandemic response, proposed stricter measures to control the spread. He also went on to be known in local media as “Uncle 80%” for his advice that people reduce their social interactions by that amount.

The paper said the incidence of travel-associated COVID-19 cases during the campaign was around three times greater than the period of control, which lasted one month prior to its kick-off.

The study evaluated 3,978 confirmed COVID-19 cases between May and August, of which some 20% were related to travel. 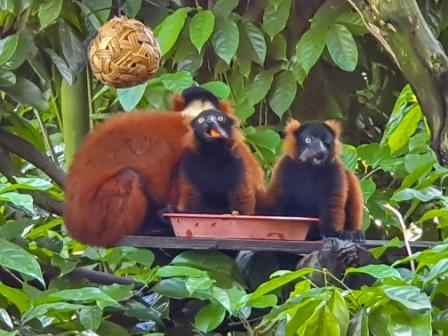 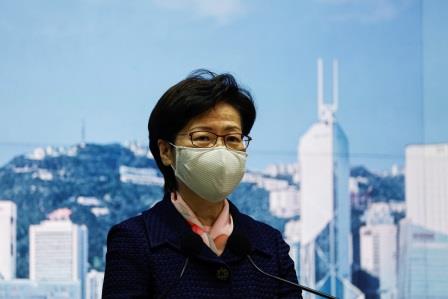 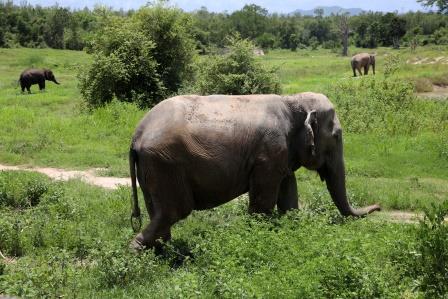