Strengthen Trade relationship with the US a priority - British Herald 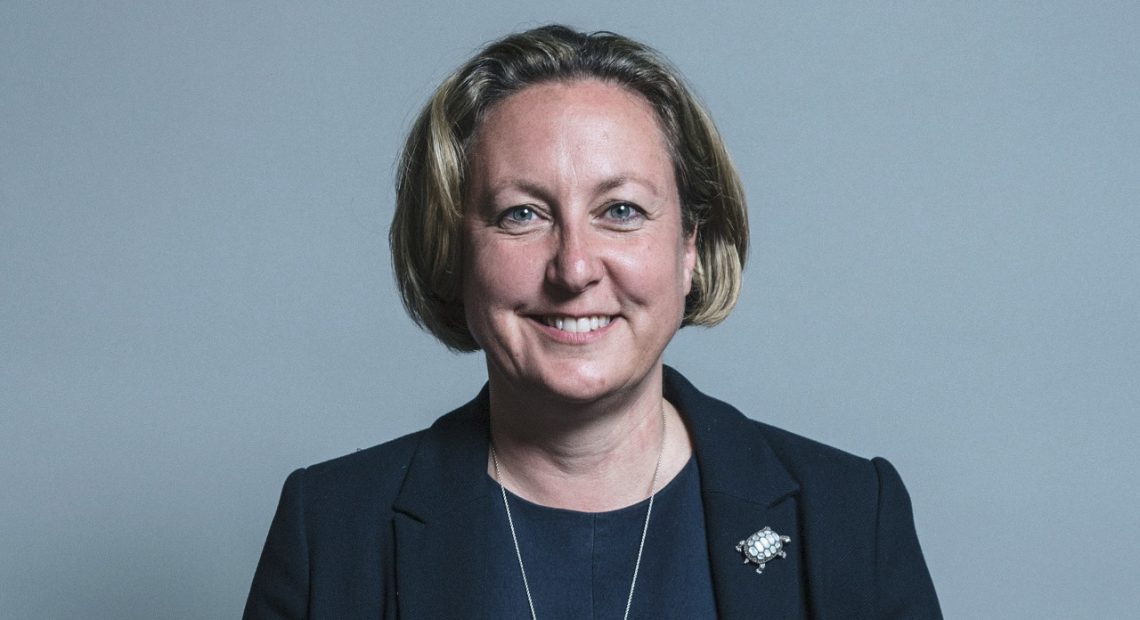 Despite a trade deal with the United States being touted as one of the biggest prizes of Britain’s exit from the European Union in the years following the 2016 Brexit vote, U.S. President Joe Biden has since made clear that any such deal is not a priority for his administration.

That has forced Britain to take a different approach of pursuing smaller agreements to remove specific trade barriers, solve long-running trade disputes, and work together on world trade reform.

Trevelyan’s visit, her first since becoming trade minister in September, will pursue that strategy, including a push to resolve a long-running dispute over steel and aluminium tariffs.

Former U.S. President Donald Trump imposed 25% and 10% tariffs on steel and aluminium imports from the EU in 2018. The tariffs were withdrawn in October of this year, but they remain in place for Britain due to its exit from the EU.

Officials in the United States and Britain last week rejected a report in the Financial Times that said talks on resolving the tariff row were stalled due to concerns about post-Brexit trade rules affecting Northern Ireland. 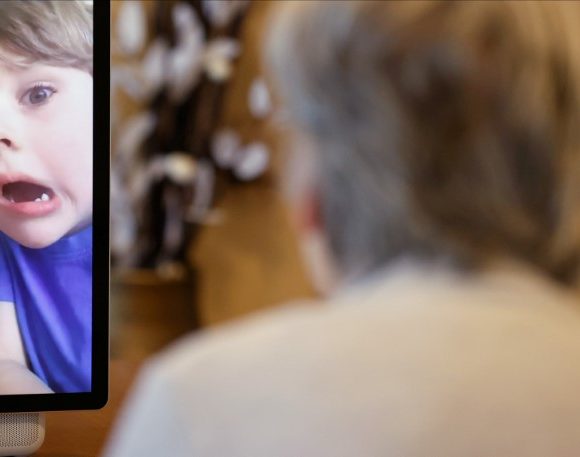 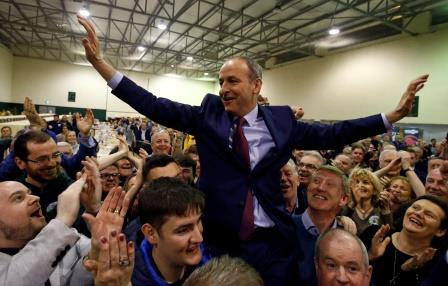 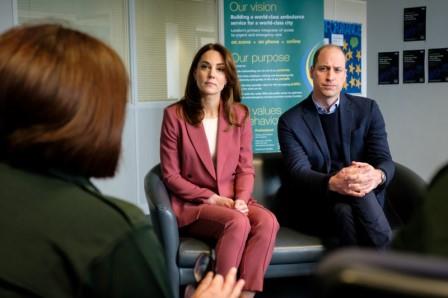 Prince William advises Britons to listen to advice on coronavirus