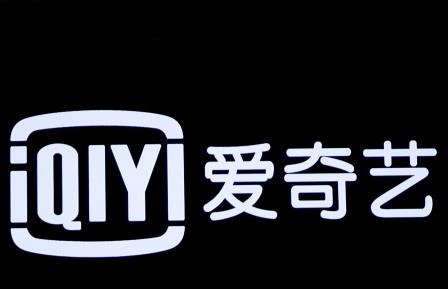 BEIJING (CHINA) – China’s version of Netflix, iQiyi, will stream free movies and TV shows in some parts of the country during the Lunar New Year holiday. This comes after Beijing authorities demanded that platforms drop their firewalls as so many people are stuck at home to beat the pandemic and they are unable to meet their loved ones during the holiday.

During the nation’s biggest holiday, millions of people travel across the country to return to their hometowns. But authorities have adopted strict anti-pandemic measures in recent weeks after hundreds of new infections were reported.

The government has urged citizens to remain indoors and curb movements that could further spread the virus.

iQiyi, which belongs to search engine behemoth Baidu, said it would enable free viewing in Beijing and the neighbouring province of Hebei offering unrestricted content to viewers.

The seven-day holiday starts on Feb. 11.

The nation’s National Development and Reform Commission said video streaming platforms should increase their free movies offerings in a bid to “create good atmosphere for the holiday and to better satisfy the spiritual and cultural demand of the masses who will not return home”. 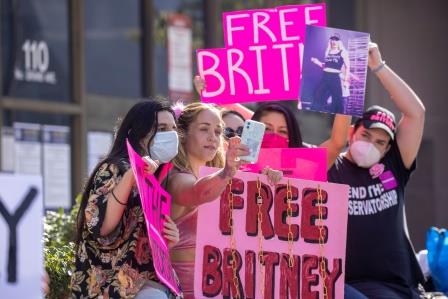 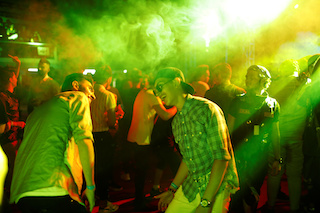 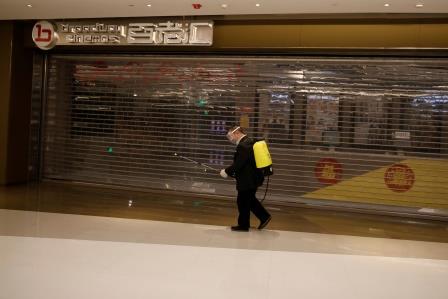