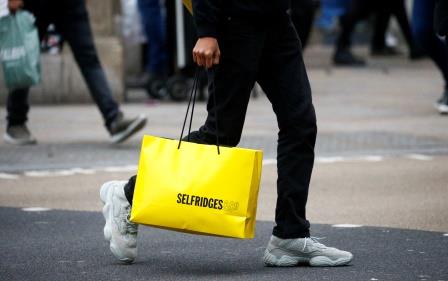 LONDON- More than one in four people in Britain put off going shopping or visiting other busy places last month because of the spread of coronavirus, but stormy weather had an even bigger impact, a survey showed on Tuesday.

Barclaycard said its measure of consumer spending rose by 2.2% in February compared with the same month last year, slowing from January’s 3.9% increase.

Fifty-three percent of respondents in a poll commissioned by the firm said they delayed a shopping trip as a result of storms which hit Britain last month, while 28% avoided the high street and other busy places because of coronavirus concerns.

A separate survey of spending only at shops, published the British Retail Consortium, showed spending inched up by just 0.1% in February, and fell by 0.4% when adjusted for changes in the amount of retail space.

The BRC said its members reported a slight rise in spending on food and healthcare as a result of concerns around coronavirus at the end of February, before the number of cases of people affected by the virus jumped in Britain and Europe.

Britain’s economy showed signs of a pick-up in early 2020 after the clear-cut election victory of Prime Minister Boris Johnson. But Bank of England Governor Mark Carney and finance minister Rishi Sunak have warned that the spread of coronavirus is likely to weigh on the economy in the short term.

A survey by the Institute of Directors, released late on Monday, showed the coronavirus outbreak had reversed the recent upturn in British business leaders’ optimism, with confidence now at a six-month low. 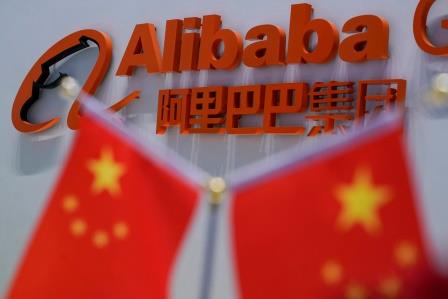 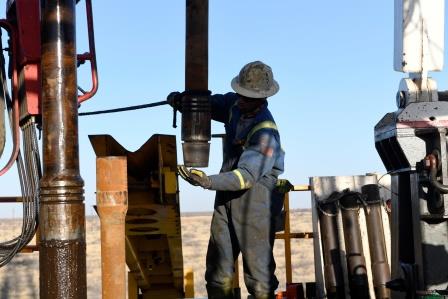 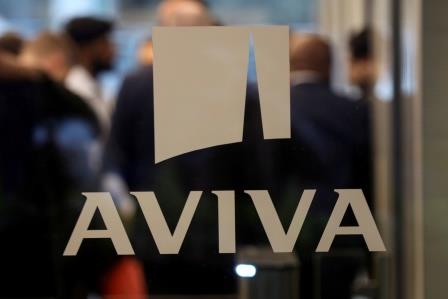