After most lockdown measures in England were dropped in July, the pound had a rebound, reaching as high as $1.39835 at the end of the month. Since then it has stayed mostly above $1.39.

Lee Hardman, currency analyst at MUFG, said that the rebound in the pound reflects optimism that the pandemic could be largely over by the Autumn.

“If cases continue to rise less than feared, it will reinforce confidence that restrictions are unlikely to be tightened significantly again allowing the UK economy to continue rebounding strongly during the 2H 2021,” he said.

Britain on Monday reported 21,952 further cases of COVID-19 and an additional 24 deaths within 28 days of a positive test, according to official data.

In a quiet day for economic data, investors are looking ahead to the Bank of England meeting on Thursday.

The central bank is expected to keep up its nearly 900 billion pound ($1.25 trillion) bond-buying programme, although two policymakers have broken ranks to suggest that the time for tighter monetary policy might be nearing.

The BoE is expected to be among the first of the world’s main central banks to begin the process of stopping stimulus support.

“We have become more confident in our bullish GBP outlook. While there is a risk that the BoE could disappoint hawkish expectations this week, any GBP weakness should be temporary,” MUFG’s Lee Hardman said.

Currency analysts at ING wrote in a note to clients that euro-sterling could stay around 0.8550 before the Bank of England meeting.

“Some positive news on the contagion side (cases continue to decrease in the UK) and expectations that the UK Government will allow a broad re-open of borders in Thursday’s travel-restrictions review are marginally improving the recovery story, but the impact on asset prices is not tangible for now,” ING said.

British consumer price inflation will reach 3.9% early next year, almost double the Bank of England’s target, but should fall back to 2% the year after if the BoE begins to raise interest rates, a leading think tank forecast on Monday. 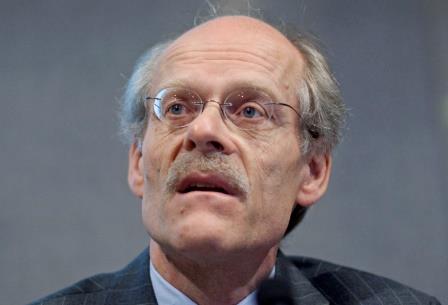 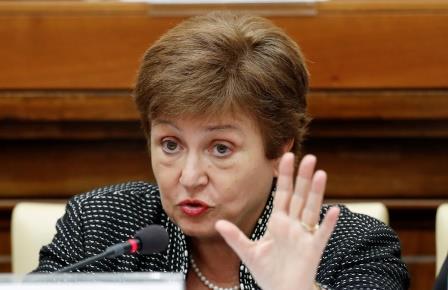 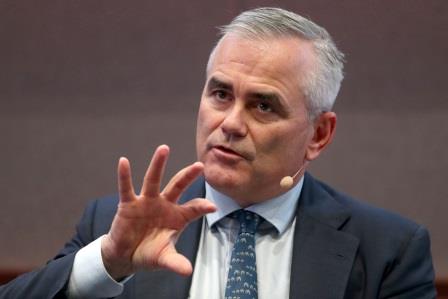