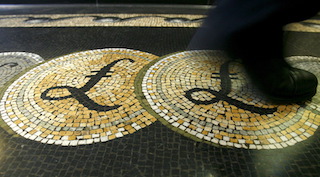 LONDON – The British pound steadied just above recent three-week lows against the dollar on Tuesday, with Prime Minister Boris Johnson expected to soon present his proposals for an amended Brexit agreement.

More than three years since the 2016 referendum, the United Kingdom is heading towards an Oct. 31 exit date without a clear understanding of whether it will leave with a deal, without a deal or even leave by that deadline.

The government’s proposals are expected to include new ideas that remove the contested insurance policy for the Irish border that Britain previously signed up to.

“The market has seen these kinds of headlines before and then we get a push back, so there is some scepticism about what we will see,” said Jane Foley, senior currency strategist at Rabobank.

“That leaves sterling in choppy range and there is plenty of news flow this week.”

At 0750 GMT, the British pound was steady against a broadly firmer U.S. dollar at $1.2290 , holding just above three-week lows hit on Friday after dovish comments from Bank of England policymaker Michael Saunders.

Against the euro, sterling was marginally firmer on the day at 88.53 pence .

“There’s downward pressure coming from a BOE rate cut but on the other hand, risks of a Brexit deal have moved to the upside. So at present, the two effects net out each other,” said Thomas Costerg, senior economist at Pictet Wealth Management. 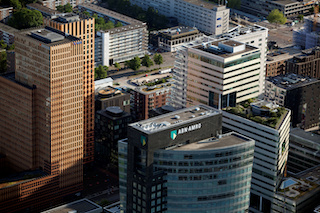 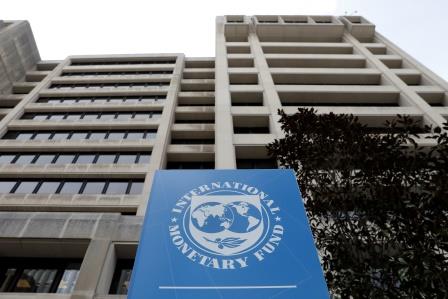 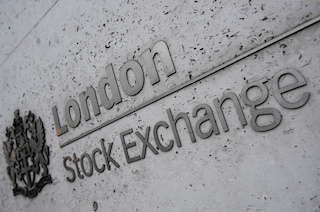