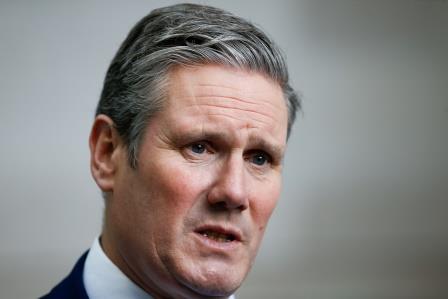 LONDON – Britain’s December election “blew away” the argument for a second Brexit referendum and the country must move on from its divide over whether or not to leave the European Union, the frontrunner to lead the opposition Labour Party said on Sunday.

Keir Starmer, a former senior public prosecutor and Labour’s Brexit spokesman, took a leading role in persuading the party to back a second referendum but said the lack of clarity over how Labour would campaign in such a vote had been damaging.

Prime Minister Boris Johnson’s Conservatives won a large majority in last month’s election, paving the way for Britain to leave the EU at the end of January.

“We are going to leave the EU in the next few weeks and it is important for all of us, including myself, to recognise that the argument about leave and remain goes with it,” Starmer said in an interview with the BBC.

“We will have left the EU and this election blew away the argument for a second referendum, rightly or wrongly, and we have to adjust to that situation, the argument has to move on.”

In contrast, one of his rivals for the job, lawmaker Jess Phillips, said she could ultimately push to rejoin the bloc.

“The reality is if our country is safer, if it is more economically viable to be in the European Union, then I will fight for that regardless of how difficult that argument is to make,” Phillips told the BBC.

Labour leader Jeremy Corbyn’s decision to step down following the election defeat has opened the way for a leadership battle that will determine the direction of the party, which moved to the left during the veteran socialist’s tenure.

Starmer is seen as a party centrist who could struggle to win over Corbyn’s leftist supporters, but is the bookmakers’ favourite and a YouGov poll published on Jan. 2 gave him a strong lead among party members.

Starmer said Labour needed to focus on Britain’s future ties with the EU. “The argument now is can we insist on that close relationship with the EU,” he said. “My concern is less about technical membership of the EU now, it is if we shift our focus from the EU, move away from those standards and arrangements.” 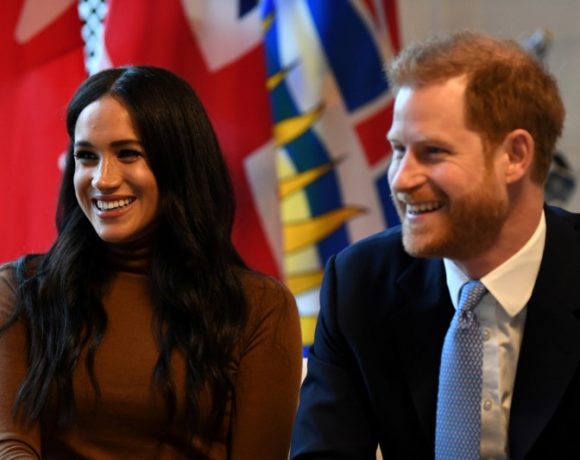 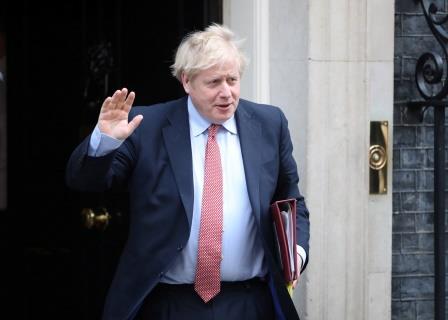 PM Boris Johnson to get back to work starting Monday